Meatless burgers have become popular offerings at small, local restaurants and recently made their entrance in several national fast food chains. With the increased demand for more vegan menu options, we wondered – does meatless mean healthier? Or is it just hype? We asked UC Davis Health senior dietitian Marie Barone to weigh in on meat vs. meatless burgers.

"It’s important to distinguish between 'vegan,' 'plant-based' and 'whole food plant-based' meal plans," Barone said. "Veganism is a way of life, not a style of eating. Living as a vegan means avoiding the use of animal products for food or any other purpose, including clothing."

Barone explained that not all vegan items are created equal, nor are they all healthy.

"Cupcakes, for example, could be considered vegan and plant-based if the recipe calls for an egg substitute and dairy replacement. But including white flour, margarine and sugar is still unhealthy," Barone said. "Research shows that eating a whole food plant-based diet that includes whole grains, fruits, vegetables and legumes and avoiding processed foods can help prevent conditions like type 2 diabetes, heart disease and obesity."

Our medical center's vegan burger that is served to patients won second place in the Sacramento vegan burger challenge.

To get to the bottom of the question, we compared the nutrition facts of a beef patty and a popular meatless patty to better understand the differences and similarities.

Barone added that coconut oil is often the culprit in making these vegan burgers less than healthy.

"Coconut oil contains a type of saturated fat called medium-chain triglycerides, or MCTs, that are metabolized differently in our bodies and can boost weight loss,” Barone said. “What is often missed by people is that coconut oil contains a very small amount of MCTs, so overall it is not considered a heart-healthy choice."

In fact, an analysis of more than 100 studies, the American Heart Association concluded that saturated fats raise low-density lipoprotein, or the ‘bad’ cholesterol.

"The saturated fat in these meatless burgers comes from plant-based coconut oil, which isn’t necessarily a good thing," Barone said.

Fire up the barbeque and try this dietician-approved meatless burger recipe that's perfect for a weeknight dinner or backyard gathering.

The meat of the matter

"In general, plant-based protein is healthier than animal protein," Barone said. "But with the addition of saturated fat and high sodium, people should choose these vegan burgers just how they would a regular burger, in moderation."

A wiser choice? Barone advises cooking your own food whenever possible. This ensures you know exactly what goes into your body, and you can control the amount of added fat and salt.

Making a dietary change can be difficult, especially for people who grew up eating animal products. Barone encourages her patients who are curious or need to make better choices to give plant-based options a chance.

"For my patients who may be wary of trying vegan products, I say, do just that – try it!" Barone said. "They’ll never know if they like it unless they taste it. And of course, with all food, it’s important to read labels and be a smart consumer." 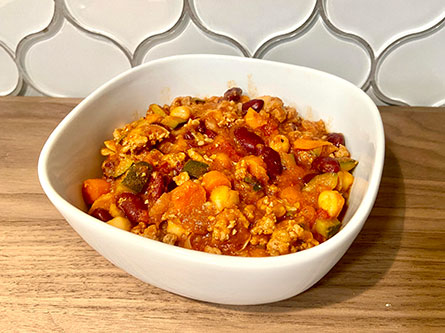 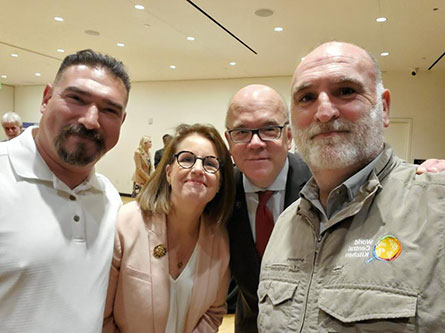 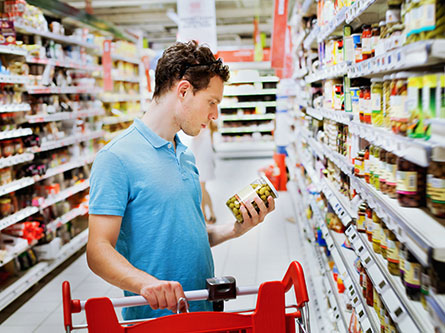