Guido and Robyn Lazzerini were thrilled when their daughter, Isabella, was born on October 3, 2016 at a local hospital.

No problems had been diagnosed in utero, so no one was prepared when bubbles began coming out of Isabella’s mouth and nose. When she turned blue, panic set in.

Doctors determined that Isabella had Tracheoesophageal Fistula or TEF, a condition where the esophagus is not correctly attached, so she was transferred to another hospital that was better equipped to meet her medical needs. Once there, doctors informed the Lazzerinis that their daughter needed heart surgery so again they were transferred, this time to UC Davis Children’s Hospital. Isabella Lazzerini was just days old and had already been to three hospitals.

“We were in a whirlwind, but everyone at UC Davis Children’s Hospital was there for not only Isabella, but our family,” said Robyn Lazzerini, Isabella’s mother.

The first of many surgeries took place when Isabella was just 4 days old. Surgeons operated on her heart and placed a feeding tube. A week later, Isabella had her TEF repair. An additional diagnosis of Isolated Hemihypertrophy, one leg is slightly larger than the other, increases her risk of liver or lung cancer. She was screened for cancer and will be screened routinely until she is 7 years old.

Isabella Lazzerini falls into many rare, small percentage categories. The chances of a VACTERL Association diagnosis is one in 40,000; for Isolated Hemihypertrophy, it is one in 86,000 children. But Isabella’s parents have ensured that she is treated just like any other kid. 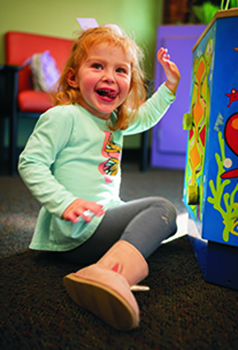 “I had a backpack made for Isabella that fits her feeding pump so she climbs, runs, goes to preschool and loves to play outside,” Robyn Lazzerini said. “Often people have no idea she has an extensive medical history because she is so outgoing.”

Guido Lazzerini is proud of the strides that his daughter has made in the past three years.

“If you think about what she went through and then see her today, she’s a miracle,” Guido Lazzerini said. “She’s super sharp, has so much energy and just loves life.”

Isabella loves to sing and cook in her play kitchen, play soccer, dance, ride horses and do gymnastics. Her parents do not believe she’d be here if it weren’t for UC Davis Children’s Hospital.

“We are so honored to have received care at UC Davis,” Robyn Lazzerini said. “They saved her life. To all the doctors and nurses, to child life and all the specialists who have taken care of Isabella along the way, I just want them to know how grateful we are.” 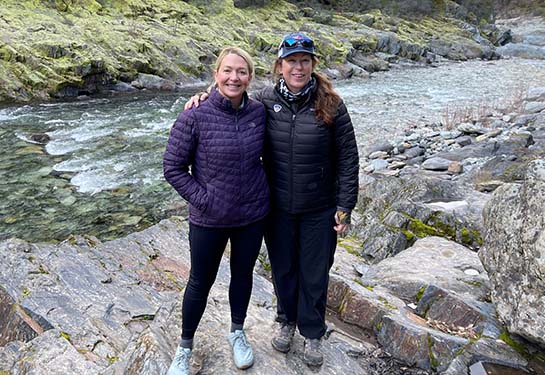 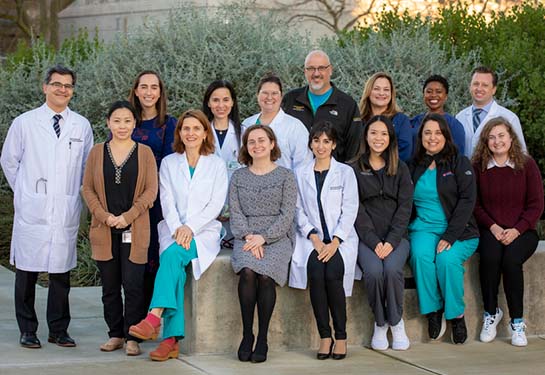