Stephen J. Cavanagh, dean of the Betty Irene Moore School of Nursing at UC Davis, has been elected to the American Association of Colleges of Nursing (AACN) Board of Directors.

Cavanagh will begin his term of service on March 28. The votes for board members were cast by nearly two-thirds of member deans, who represent the nation’s nursing schools with baccalaureate and higher-degree programs.

The AACN, based in Washington D.C., is the national voice for academic nursing, representing 840 schools of nursing nationwide. It establishes quality standards for nursing education and influences the nursing profession to improve health care.

“I am honored to have been elected to this prestigious group whose mission is to improve health care and promote public support for professional nursing education, research and practice,” said Cavanagh, who also is the Dignity Health Dean’s Chair for Nursing Leadership. “I look forward to serving with my esteemed colleagues while representing UC Davis Health on the national level.”

AACN leads the development of competency expectations for graduates of baccalaureate, master’s and Doctor of Nursing Practice (D.N.P.) programs. This ensures nursing schools adhere to the highest standards for their educational programs and meet accreditation guidelines.

The School of Nursing is a driving force in health care education by offering outstanding, innovative educational programs that prepare exceptional nurses, physician assistants and related professionals to become the next generation of leaders in health care.

Cavanagh has served as School of Nursing dean since 2019, where he partners with colleagues on the evolution of the nursing school. He works with faculty to ensure all programs prepare a diverse population of registered nurses, physician assistants, family nurse practitioners and nurse researchers who activate change in health care where it’s needed the most.

“Dean Cavanagh took a nursing school with a solid foundation and crafted a solid plan for its future expansion. It is now one of the top-25 master’s-degree programs in the country and a major contributor to the enterprise of UC Davis Health,” said David Lubarsky, CEO of UC Davis Health.

He launched his academic nursing career in the United Kingdom's National Health Service (NHS), where he was professor and CEO of the Birmingham and Solihull College of Nursing. There, he led large-scale reform by moving nursing education from the NHS into the university sector in the United Kingdom.

AACN is governed by a 14-member Board of Directors, 11 of whom represent a member institution and two represent nursing practice. 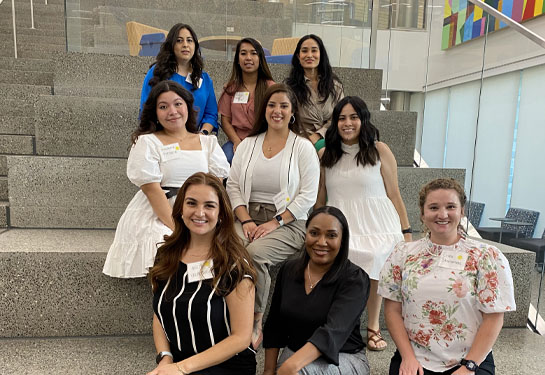 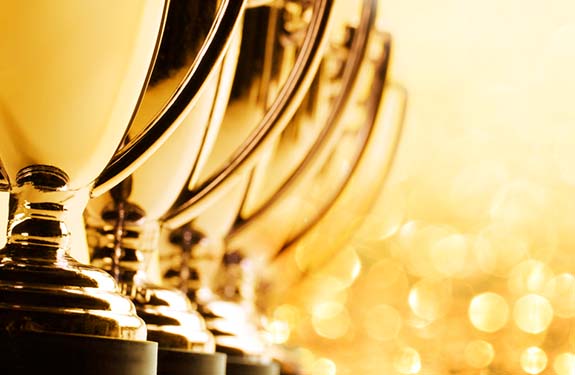 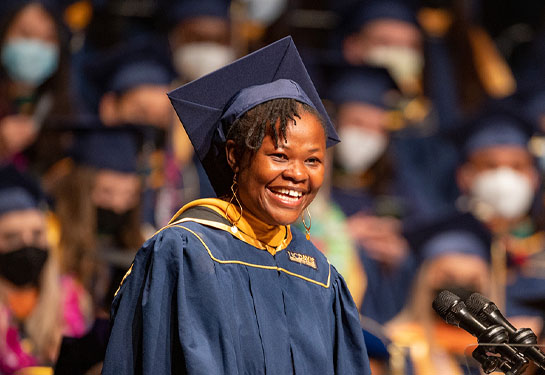