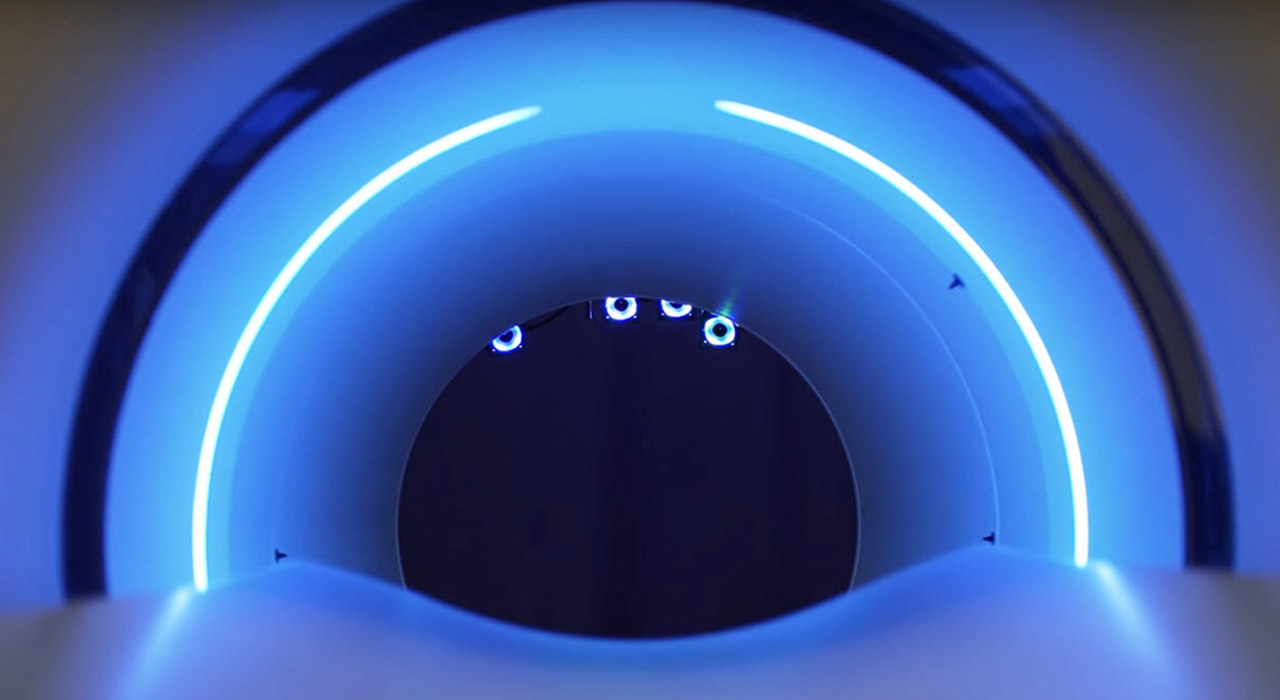 EXPLORER, the world’s first medical imaging scanner that can capture a 3-D picture of the whole human body at once, now resides in leased space on Sacramento’s Folsom Boulevard and is slated to become operational for research and patient care this fall.

The brainchild of UC Davis scientists Simon Cherry, Ph.D., and Ramsey Badawi, Ph.D., EXPLORER is a combined positron emission tomography (PET) and X-ray computed tomography (CT) scanner. Because it captures radiation far more efficiently than other scanners, EXPLORER can produce an image in as little as one second and, over time, produce movies that track specially tagged drugs as they move around the body.

The developers expect the technology will have countless applications – from improving diagnostics and tracking disease progression to researching new drug therapies – and ultimately a profound impact on clinical research and care. 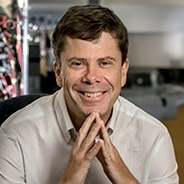 I don’t think it will be long before we see a number of EXPLORER systems around the world. But that depends on demonstrating the benefits of the system, both clinically and for research. Simon Cherry, professor in the UC Davis Department of Biomedical Engineering

“I don’t think it will be long before we see a number of EXPLORER systems around the world,” said Cherry, a distinguished professor in the UC Davis Department of Biomedical Engineering. “But that depends on demonstrating the benefits of the system, both clinically and for research.

“Now, our focus turns to planning the studies that will demonstrate how EXPLORER will benefit our patients and contribute to our knowledge of the whole human body in health and disease.” 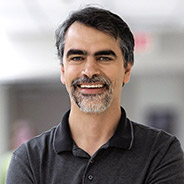 There are many questions that we couldn’t possibly ask before — and now we will be able to ask them. It’s giving us a tool that will allow us to see things we’ve never seen before. Ramsey Badawi, associate professor in the UC Davis Department of Radiology

Badawi and Cherry first conceptualized a total-body scanner 13 years ago, and received boosts from a $1.5 million National Cancer Institute grant in 2011 and a $15.5 million National Institutes of Health grant in 2015. EXPLORER was developed in partnership with Shanghai-based United Imaging Healthcare (UIH), which built the system based on its latest technology platform and will eventually manufacture the devices for market. 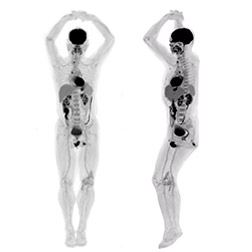 The benefits of EXPLORER

The first human scans circulated widely online this winter, stunning radiologists and other imaging experts worldwide. The FDA approved the technology in December.