Laura Kair served on the taskforce that issued statement

The Academy of Breastfeeding Medicine (ABM) has published its latest position statement, affirming its commitment to gender equality and health equity and providing guidelines on infant feeding and lactation-related language and gender.

ABM recognizes that not all people who give birth and lactate identify as female, and that some individuals identify as neither female nor male. The statement states that to be inclusive to all people in written materials, the use of desexed or gender-inclusive language is appropriate in many settings. The statement also calls for an end to violence and discrimination against lesbian, gay, bisexual, transgender, queer, questioning, and intersex, plus (LGBTQI+) people.

“Language has power. The language that we use should be as inclusive as possible when discussing infant feeding,” Kair said. “When working with patients it is best to ask them their affirmed terminology. When communicating medical research, language should accurately reflect the population studied so as not to mask research needs.”

The statement also calls for future studies to include broader gender categories and include information about hormone therapies and surgeries for transgender patients. 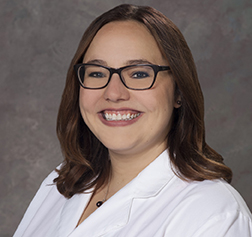 The statement cautions that desexed or gender-inclusive terms may be confusing in some languages other than English and may be censored in countries where being LGBTQI+ is illegal.  When selecting the best terms, the audience and context should be considered.

Facilities and providers can signify their openness to providing care for LGBTQI+ patients through inclusive forms, non-gendered bathrooms, welcoming signage and inquiring about preferred pronouns and names.

The (ABM) is a global community of physicians and affiliates working to reduce the gap between clinical care and scientific knowledge by creating internationally applicable evidence-based protocols. For more information, visit https://www.bfmed.org/. 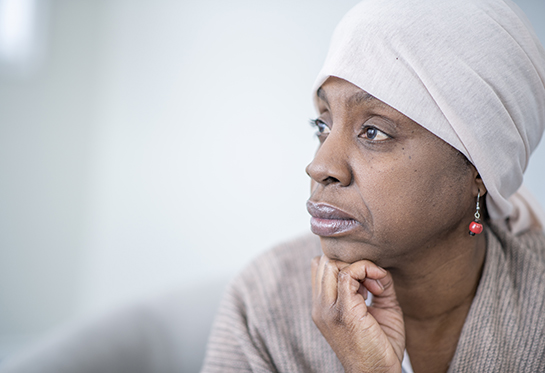 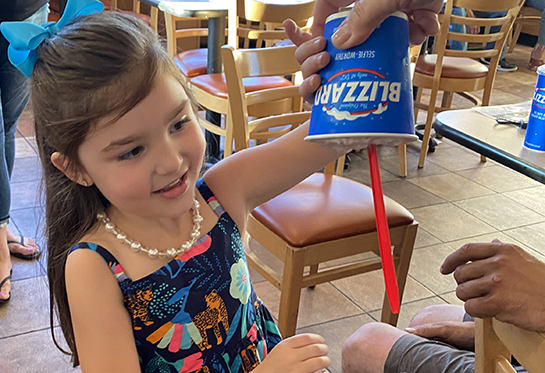 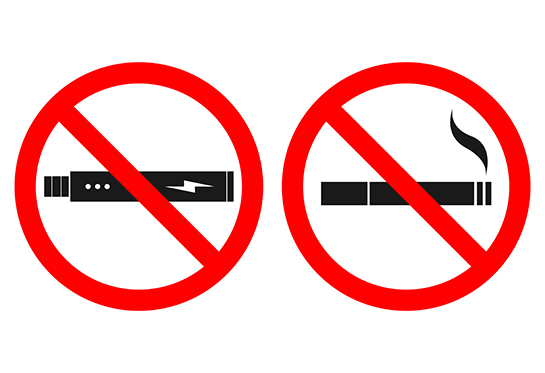