Latino and Hispanic men up to 66% more likely to be convicted of DUI, according to study 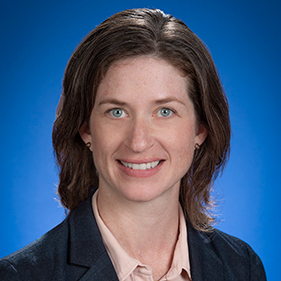 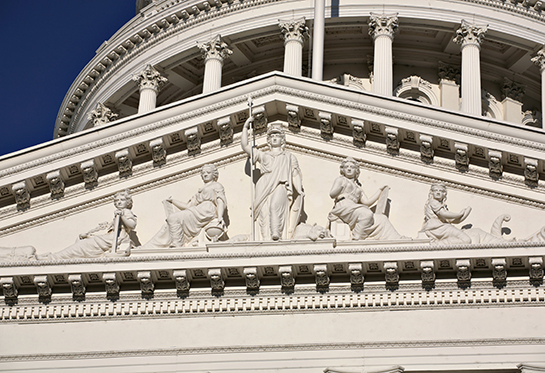 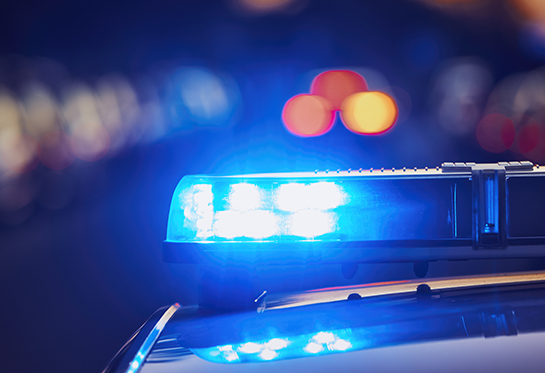