As Veteran’s Day approaches, student Justin Choi reflects on his service to the country

Justin Choi took his father’s advice after graduating from high school – he joined the military.

If it wasn’t for that choice, and the experience he gained as a Navy medic, Choi might not have thought of becoming a doctor, nor applied to the UC Davis School of Medicine, where he is a second-year student.

“The military was so formative for me, it really built me as a human being and as a student, too,” Choi said. Notably, he added, there are many parallels between the military and medical school, such as fast-paced learning, memorization, situational awareness and quick decision-making. “In those aspects it’s very similar to medical school, and in the future to being a physician.”

With Veterans Day this week, Choi is one of several medical students with a military background who is reflecting on how their past experiences shaped them for careers in medicine.

His story begins in Seoul, South Korea, where he was born in 1993. Four years later, he and his parents immigrated to Los Angeles, then to Cypress in Orange County. His father, a general contractor, frequently reminded Choi that the military would be an ideal career option.

“He just had a really positive view of the military, and just wished I would do my part in gratitude for the United States,” Choi said. “He always wanted me to have a professional career, and the military was not excluded from that criteria.”

Choi graduated from high school and was torn about what to do next.

He could attend UC Irvine, where he had already been accepted, or answer the recruiters who wanted him in the military.

Choi experienced what he refers to as a “premature mid-life crisis” and sought to do both: He started college and enlisted in the Navy Reserve. He was also part of a program that could provide a taste of the military – in this case, a 10-month-long training – without being on active duty.

So, in April 2012, a quarter into starting college life at Irvine, he packed his duffel bag and left for boot camp. He became a hospital corpsman, or Navy medic.

After training, Choi returned to Irvine and graduated with a degree in public health. He then left for Djibouti where he was part of a four-person medical team helping care for 115 sailors, and he got hooked on medicine. As the assistant leading petty officer, he trained sailors in venipuncture and intravenous fluid techniques and took on increasing responsibilities.

He decided he wanted to become a doctor.

When deployment ended, Choi took a full-time job at a family medicine practice in Irvine. He simultaneously enrolled in a night classes for a post-baccalaureate program at UCLA, which in the beginning made for a nasty four-hour commute through Los Angeles-area traffic.

In selecting a medical school, Choi was most impressed with the positive impression that students and faculty made on him during the in-person application process at UC Davis. He liked what he saw in terms of diversity, and, he recalled, “people were genuinely nice and down to earth.”

Choi entered medical school in August 2020, the same month his Navy Reserve contract ended. But he’s not shutting the door to a potential career in the military.

“I just want to have all the options possible,” he said.

When he’s away from campus, Choi enjoys time at the golf course, exploring wine country and making day trips to Lake Tahoe and San Francisco. He and his wife, Claire, married in October after the pandemic forced them to postpone the ceremony several times.

Choi appreciates his father’s insistence that he consider the military as a career option.

“Of course, looking back, I’m forever grateful for how much he talked about it, and it’s true what he mentioned, that having gone through the military, I sense even more gratitude to this country,” Choi said. “Like when people thank me for my service when I’m in uniform. Now I look forward to doing the same.” 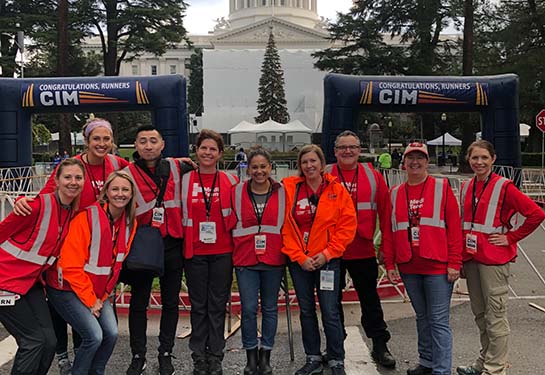 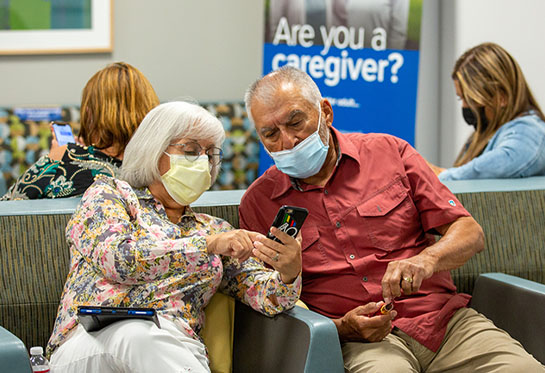