In the past six months, more than 700 pounds of waste were diverted from the landfill, as medical supplies that were otherwise going to be discarded instead went to clinics and people who needed them.

It’s a win-win – benefiting both the environment and human health – made possible by Second Breath, a program that matches donors’ previously owned, unused, and unexpired supplies and equipment with individuals or community organizations seeking those items.

“Unused wound care supplies opened in the OR are often thrown away – but are still very useful to groups like UC Davis’ student-run clinics or Sacramento’s street medicine teams,” White explained.

Collaborations with teams in the OR and Emergency Department of UC Davis Medical Center have resulted in a steady stream of supplies, with donations coming from as far as San Joaquin General Hospital in the Central Valley.

The supplies have been donated to the Joan Viteri Memorial Clinic and Shifa Clinic (both student-run free clinics), the Sacramento Zoo, research labs at UC Davis, and the Stockton Harm Reduction Program. Some donations have gone as far as Africa, via a group called Emergency Medicine for Africa and the efforts of UC Davis Medical Center lift technician Stephane Tientcheu.

The program’s storage facility is at 7301 14th Avenue, Sacramento, 95820, where community members can drop off donations or pick up supplies. Drop-off dates vary per month, but are always on weekdays.

Donations can also be made by filling out this form; details can be found on the Second Breath website.

For additional information about Second Breath, as well as the recently formed Student Interest Group at UC Davis School of Medicine, email: infosecondbreath@gmail.com. 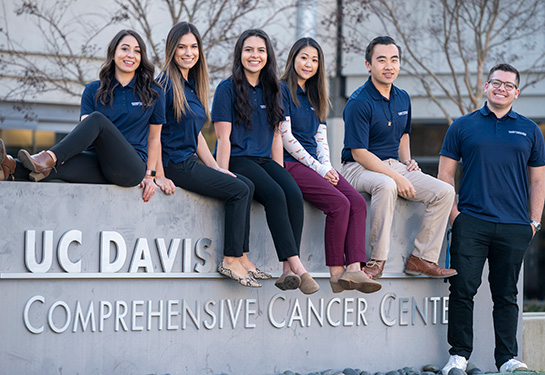 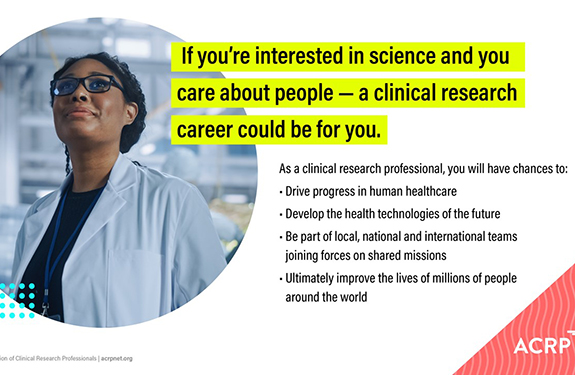