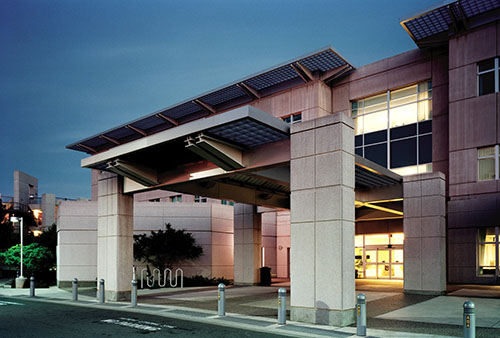 Philanthropy at its Best: The Joe Sullivan Story

Joe Sullivan’s formal education ended in the third grade but, through his generosity, the longtime Sacramento resident who died in 2008 will help lead the search for cutting-edge cancer treatments now and for years to come.

The grandson of slaves who grew up picking cotton and planting corn in rural Georgia, Sullivan left the UC Davis Health System a $250,000 endowment to fund cancer research and education.

When he died just weeks before his 89th birthday in June of 2008, Fred Meyers, UC Davis executive associate dean for clinical and administrative affairs, was in the early stages of planning a birthday party for his friend. Instead, he began to plan a different kind of celebration – a memorial service at which Sullivan, an active Veterans of For­eign Wars member, would receive a veteran’s burial and California National Guard military honors.

It was a fitting end for a man who started life in humble circumstances, achieved self-made – if modest – success, and in later years displayed a personality remarkable for its quiet dignity and generosity of spirit.