Parents who can watch their baby through a webcam in the Neonatal Intensive Care Unit (NICU) feel more involved in their child’s care and are more likely to provide breastmilk feedings for their baby. These findings were published in Telemedicine and E-Health last month.

“Our study emphasizes the importance of parental bonding in the NICU and the effect that video viewing has on families,” said Kristin Hoffman, a study investigator who started FamilyLink, a NICU webcams program at UC Davis Children’s Hospital. FamilyLink gives families the option to see their baby through a secure connection from a home computer, tablet or cellphone 24/7, when they are not at the bedside.

The UC Davis Health study, titled “Impact of a Parent Video Viewing Program in the Neonatal Intensive Care Unit,” enrolled 119 families whose babies stayed in the UC Davis NICU for at least two or more weeks between September 2017 to September 2019. A six-month break in the study took place between April and October 2018, due to changes in study personnel.

During this time, families were asked to complete a 14-question survey twice – once at hospital admission and once at hospital discharge. They were asked to rate a list of statements (for example, “I feel informed about my baby’s condition,” “I feel involved in my baby’s care,” and “I plan to breastfeed my baby”) on a scale from 1 (strongly disagree) to 7 (strongly agree).

Previous research has found that parents and families report stress, anxiety and the feeling that they lack control when their babies are admitted to the NICU.  Many studies have shown that these feelings are lasting and can permanently affect the parent-child bond. But would seeing their baby more often through a webcam or video viewing system in the NICU improve how parents and families feel about their child’s hospitalization and increase the likelihood that they would breastfeed their baby?

“One exciting finding from our study is the observation that families who used FamilyLink were more likely to provide breastmilk for their baby. We are excited to investigate this finding further with a study currently ongoing in our NICU, looking at the volume and content of milk mothers produce while viewing their baby in comparison to pumping without the use of FamilyLink and mother's attitudes about pumping while using FamilyLink,” Hoffman said.

The UC Davis FamilyLink program was piloted in 2017 and consisted of 10 webcams mounted on tripods, affixed to an isolette or crib and directed toward the baby. The program has grown exponentially over the years and now offers a webcam for each of the 49 beds in the UC Davis NICU, with automatic enrollment in FamilyLink at hospital admission. The FamilyLink program was funded by a Children’s Miracle Network at UC Davis grant.

This project was supported by the National Center for Advancing Translational Sciences (NCATS) and National Institutes of Health (NIH), through grant UL1 TR000002. 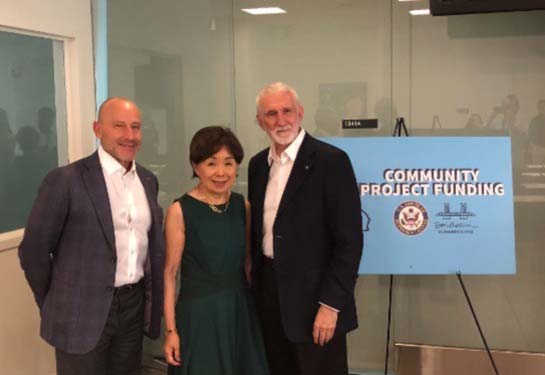 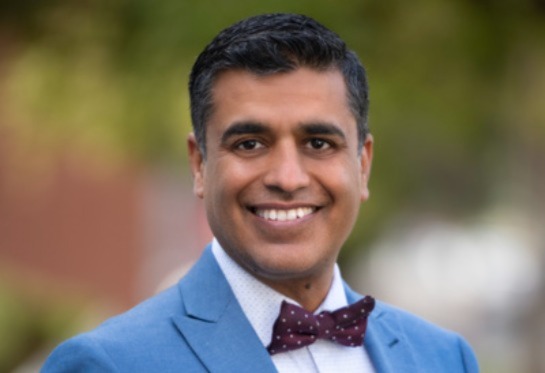 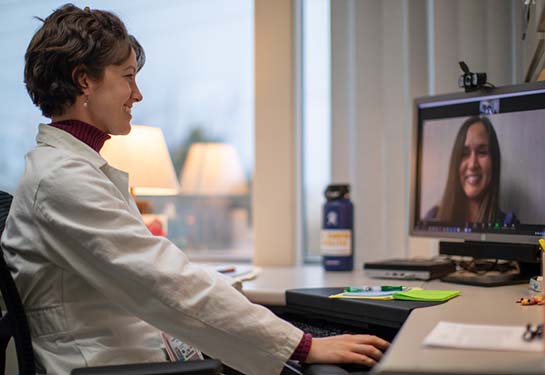 Increasing access to health care by investing in telehealth