ADHD is over diagnosed 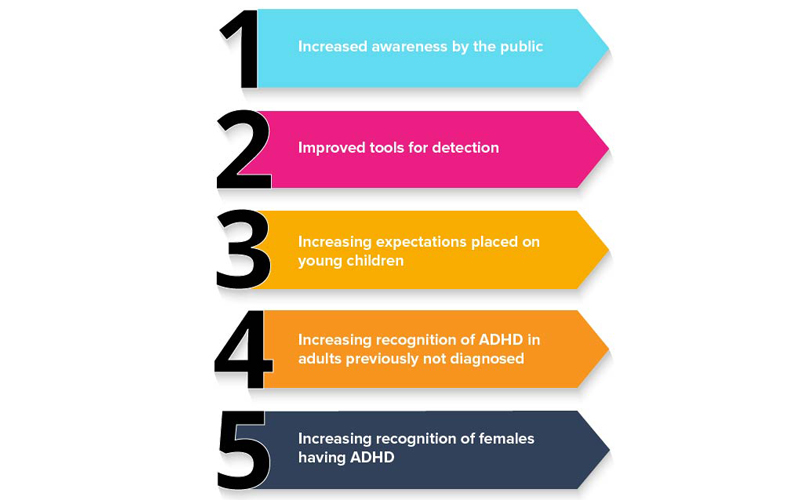 ADHD is only a problem in the United States

To read the study discussed above - Thomas et al. April 2015. Prevalence of Attention-Deficit/Hyperactivity Disorder: A Systematic Review and Meta-analysis »

More information on the prevalence of ADHD in the United States »

ADHD symptoms are typical of children and will resolve over time

These are just a few of the common myths about ADHD. Here are some additional resources to explore. 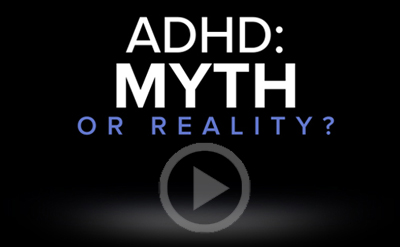