When Eric Freedman, president at American River Ace Hardware, found out about Girls BBQ, he saw an opportunity. Not only could the store help a young entrepreneur get her product on the shelves, he and his team could help children at UC Davis Children’s Hospital at the same time.

“The idea literally fell in my lap,” said Freedman. “I was introduced to Adisynne and her dad, Bryan, by one of my department managers a few weeks earlier. I had just returned to my office to build a local print ad for the upcoming Children’s Miracle Network Hospitals’ (CMN) campaign, and there it was. The bottle of Girls BBQ Rub sitting on my desk. We had our promotion.”

As a long-time CMN partner, the Sacramento Ace Retailing Group (SARG) Ace Hardware stores decided to feature Adisynne's product and give a portion of August sales back to CMN. For every bottle of Girls BBQ Rub purchased this month, Ace will donate $2 back to help sick and injured kids in 33 local counties. The funds will help kids like Adisynne, who was hospitalized at UC Davis Children’s Hospital in August 2014. 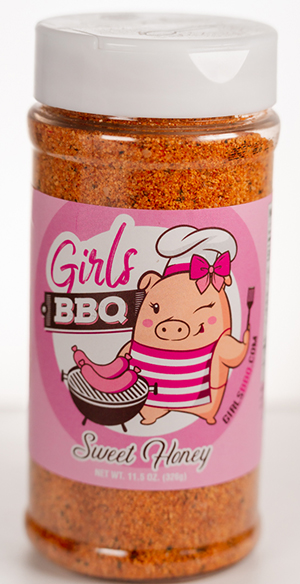 For every purchase of Girls BBQ Rub purchase from Ace Hardware in August, $2 will be donated to UC Davis Children’s Hospital.

“We noticed Adisynne holding things really close to her face,” dad Bryan Burke said. “It was as if she couldn’t see. We took her to UC Davis Children’s Hospital and tests determined she had literally gone blind.”

Diagnosed with bilateral optic neuritis, Adisynne spent several days in the hospital until her temporary blindness resolved. Burke not only credits UC Davis for all they did during his daughter’s inpatient stay and through years of follow-up, but also for the quality of care they provide. And he should know. Burke and his wife are UC Davis Health nurses.

“I cannot tell you how much I value this organization," Burke said. "This is a great way for our family to give back."

“Here at ACE, we feel a local connection and love the idea that our fundraising efforts benefit those in the community we serve,” said Freedman. “I can't really think of a better cause than to support an organization that helps kids and their families during difficult times.”

The Girls BBQ promotion runs throughout the month of August at the following ACE Harware locations: Loomis, Granite Bay, Roseville, Emigh, American River and North Natomas. The annual Bucket Days campaign is slated for Aug. 6-8 at participating stores. Limited-edition Miracle Buckets will be available for a $5 donation. 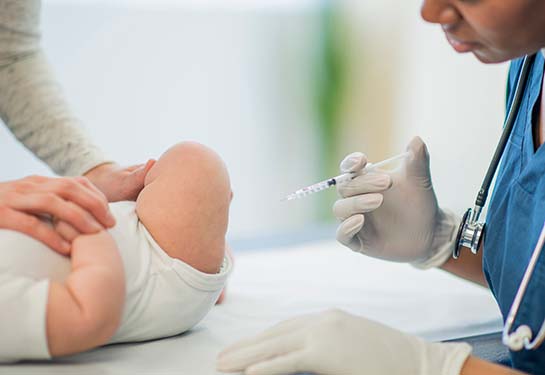 7 things to know about polio 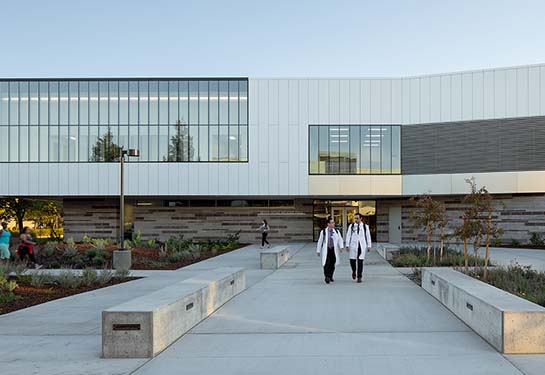