Terry Gilliland of San Francisco is a general surgeon by training, so when an MRI scan found what looked like a suspicious lesion on his right thigh he knew he needed to see an orthopedic oncologist.

“He said, the guy you need to see is Lor Randall at UC Davis; he’s supposed to be one of the best in the country.”

“After we confirmed his diagnosis and confirmed that there was no sign of disease spread, he got radiation treatments to shrink and start killing the tumor,” said Randall.

The executive vice president of healthcare quality and affordability at Blue Shield of California, Gilliland wasn’t just concerned about a good surgical outcome. He was interested in the entire care plan and its execution.

During his pre-operative visit he asked the team about each step they would take in the operating room, including marking the leg undergoing the procedure, whether he would be awake during the required pause before surgery, and who would be in the room during the timeout. In each case, he said he was satisfied with the responses, felt safe and ready to proceed.

“Dr. Gilliland is a remarkable human being, who dedicates his life to helping patients now by optimizing access in his role at Blue Shield of California,” said Randall. “He is a staunch advocate for patient care. I was honored and humbled to have him choose our team over other options.”

The surgery, which lasted over two hours, required Randall to take a fistful of muscle from his patient’s quadriceps. Randall was careful to spare as much of the muscle as possible to preserve Gilliland’s function while removing the entire tumor. He then had to reconstruct the thigh, filling the hole left from the surgery and carefully closing the skin over the top.

Terry Gilliland, with his wife, Jill and son, Luke after the Alcatraz swim.

Back on the road and in the water

“They did a phenomenal job,” Dr. Gilliland said. “You can’t tell I had a chunk of my leg taken out, and Dr. Randall expects me to recover 95% of the strength in my thigh.  Some of the muscle has atrophied, but my leg works extraordinarily well.”

That’s a good thing for the 61-year-old Gilliland.

“I like to run,” he said. “I was running 2.5 miles two to three times a week before surgery. I also like to swim.”

Today, he’s running 2.2 miles and continues to gain strength in his leg. Last summer for the first time he tried wake surfing behind a boat and swam from Alcatraz to San Francisco in what’s called “Sharkfest.”

“And I didn’t get a shark bite on the other leg,” he joked. 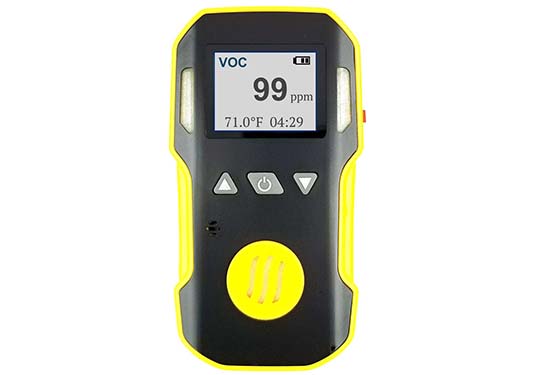 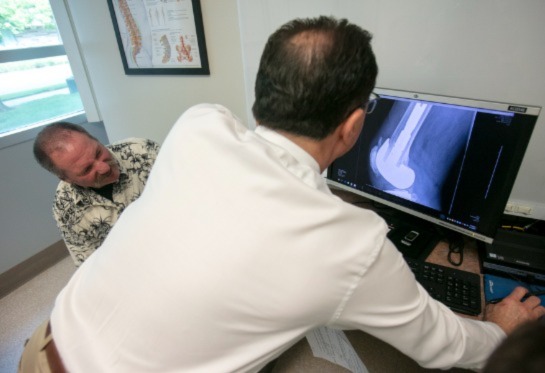 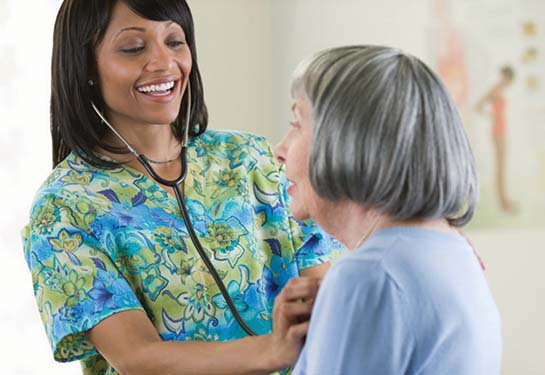