Using machine learning, researchers at the UC Davis MIND Institute have identified several patterns of maternal autoantibodies highly associated with the diagnosis and severity of autism. Their study, published Jan. 22 in Molecular Psychiatry specifically focused on maternal autoantibody-related autism spectrum disorder (MAR ASD), a condition accounting for around 20% of all autism cases.

“The implications from this study are tremendous,” said Judy Van de Water, a professor of rheumatology, allergy and clinical immunology at UC Davis and the lead author of the study. “It’s the first time that machine learning has been used to identify with 100% accuracy MAR ASD-specific patterns as potential biomarkers of ASD risk.”

Autoantibodies are immune proteins that attack a person’s own tissues. Previously, Van de Water  found that a pregnant mother’s autoantibodies can react with her growing fetus’ brain and alter its development.

The research team obtained plasma samples from mothers enrolled in the CHARGE study. They analyzed the samples from 450 mothers of children with autism and 342 mothers of typically developing children, also from CHARGE, to detect reactivity to eight different proteins that are abundant in fetal brain. They then used a machine learning algorithm to determine which autoantibody patterns were specifically associated with a diagnosis of ASD.

The researchers created and validated a test to identify ASD-specific maternal autoantibody patterns of reactivity against eight proteins highly expressed in the developing brain.

“The big deal about this particular study is that we created a new, very translatable test for future clinical use,” said Van de Water.  This simple maternal blood test uses an ELISA (Enzyme-Linked-ImmunoSorbent Assay) platform, which is very quick and accurate. 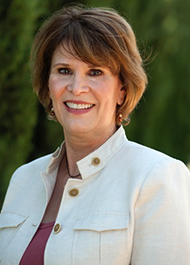 “For example, if the mother has autoantibodies to CRIMP1 and GDA (the most common pattern), her odds of having a child with autism is 31 times greater than the general population, based on this current dataset. That’s huge,” said Van de Water. “There’s very little out there that is going to give you that type of risk assessment.”

Researchers also found that reactivity to CRMP1 in any of the top patterns significantly increases the odds of a child having more severe autism.

Van de Water notes that with these maternal biomarkers, there are possibilities for very early diagnosis of MAR autism and more effective behavioral intervention. The study opens the door for more research on potential pre-conception testing, particularly useful for high-risk women older than 35 or who have already given birth to a child with autism.

“This study is a big deal in terms of early risk assessment for autism, and we’re hoping that this technology will become something that will be clinically useful in the future.”

First author on the study is Alexandra Ramirez-Celis, with co-authors Joseph Schauer and Miriam Nuño from UC Davis, and Nima Aghaeepour and Martin Becker from Stanford University. 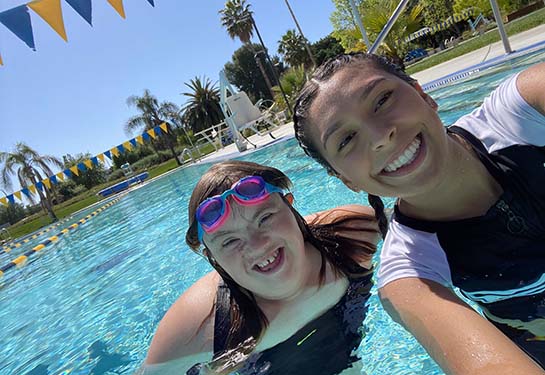