Effect persists even when glasses are not worn

At least eight in 100 men (8%) and one in 200 women (0.5%) suffer from red-green color vision deficiency (CVD), totaling 13 million in the U.S. and 350 million worldwide. While those with normal color vision see in excess of one million hues and shades, those with CVD see a vastly diminished range of colors. People with CVD experience colors as more muted and washed out, and some colors cause confusion or are more difficult to differentiate. With an undergraduate and graduate student body of nearly 40,000, UC Davis has an estimated 1,700 students with red-green CVD.

The study evaluated the impact of spectral notch filters on enhancing the chromatic responses of observers with red-green CVD over two weeks of usage. The filters (EnChroma glasses) are designed to increase the separation between color channels to help people with color blindness see colors more vibrantly, clearly and distinctly.

The research, published in Current Biology, had CVD participants wear the special filter glasses or placebo glasses. Over two weeks, they kept a diary and were re-tested on days 2, 4 and 11 but without wearing the glasses. The researchers found that wearing the filter glasses increased responses to chromatic contrast response in individuals with red-green color blindness. It is unclear how long the improvement lasts without wearing the filters, but the evidence shows that the effect persists for some time.

“Extended usage of these glasses boosts chromatic response in those with anomalous trichromacy (red-green color vision deficiency),” said John S. Werner, distinguished professor of ophthalmology and a leader in vision science at UC Davis Health. “We found that sustained use over two weeks not only led to increased chromatic contrast response, but, importantly, these improvements persisted when tested without the filters, thereby demonstrating an adaptive visual response.”

Werner noted that this effect cannot be achieved with broad-band filters sold as aids to the color blind. He and his research colleagues believe the study’s findings suggest that modifications of photoreceptor signals activate a plastic post-receptoral substrate in the brain that could potentially be exploited for visual rehabilitation. 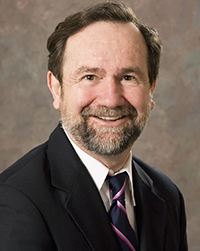 “When I wear the glasses outside, all the colors are extremely vibrant and saturated, and I can look at trees and clearly tell that each tree has a slightly different shade of green compared to the rest," said Alex Zbylut, one of the color blind participants in the study who got the placebo glasses first and then tried the special filter version afterwards. "I had no idea how colorful the world is and feel these glasses can help color blind people better navigate color and appreciate the world."

Reactions from other participants about their experiences with the glasses can be found in the Supplement section of the Current Biology article.

Werner, lead author of the study, has published numerous scholarly works and was awarded the prestigious 2015 Verriest Medal from the International Colour Vision Society.

Co-authors on the study, titled "Adaptive Changes in Color Vision from Long-Term Filter Usage in Anomalous but Not Normal Trichromacy," include Kenneth Knoblauch of the Université de Lyon and Inserm Stem Cell and Brain Research Institute in France, and Brennan Marsh-Armstrong, a medical student now at UC San Diego. The research was supported by the National Eye Institute and grants from LABEX CORTEX, Universite de Lyon, operated by the French National Research Agency.

The UC Davis Eye Center provides world-class eye care, pioneers collaborative vision research, and trains the next generation of specialists and investigators to become leaders in the Sacramento region and beyond. The Eye Center team aims to transform vision care and develop cures for blinding eye diseases, from cornea to cortex. More information is available online. 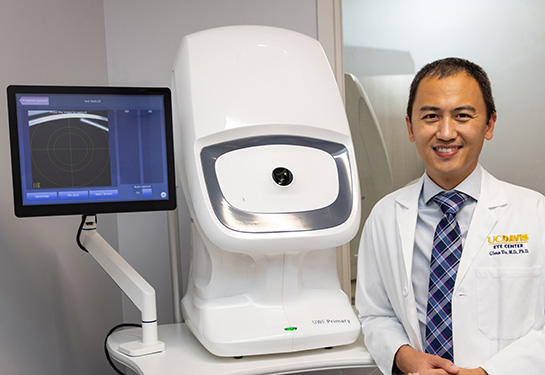 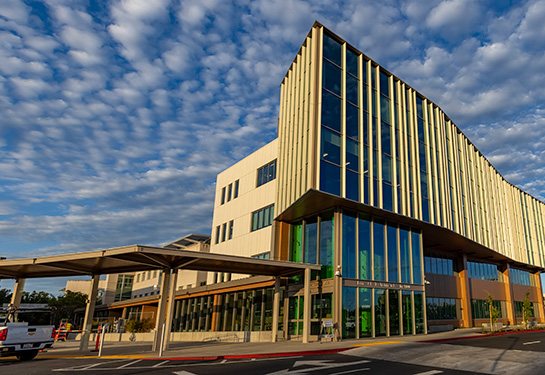 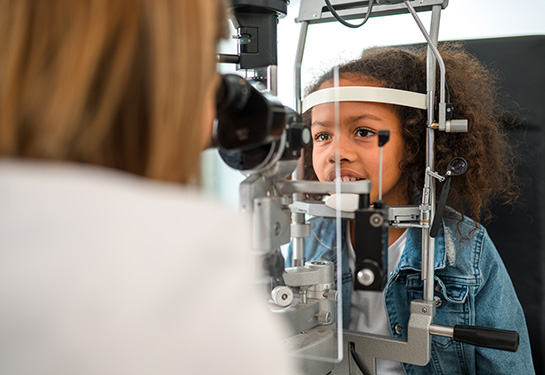