A study of over 6,300 Latinos of Dominican, Central American, Cuban, Mexican Puerto Rican and South American heritage estimates that nearly 10% of middle-age and older Latinos in the U.S. meet the criteria for mild cognitive impairment. MCI is a transitional stage between healthy aging and dementia characterized by a slight decline in memory and thinking skills.

The research, led by researchers at the University of California at Davis and San Diego, publishes Nov. 18 in Alzheimer’s & Dementia: The Journal of the Alzheimer’s Association. It is an important first step in understanding Alzheimer’s and other dementias in understudied Latino populations.

“Latinos share regional forms of the Spanish language, but their cultural histories, genetic ancestries and health profiles are diverse,” said Charles DeCarli, co-principal investigator of the study and director of the UC Davis Alzheimer’s Disease Center. “This is the first study to estimate the overall prevalence of mild cognitive impairment among diverse populations of Latinos. It also identified factors – cardiovascular disease and depression – that can be treated to reduce the risk.”

The researchers found 9.8% of participants had MCI. Older age, high cardiovascular disease risk and symptoms of depression increased with MCI prevalence. However, a major risk factor gene for developing Alzheimer’s in some populations, APOE4, was not associated with increased MCI risk in the Latino groups studied. This result differs from prior studies of principally white, non-Hispanic populations.

“Our findings suggest that there are other biological factors that may contribute to MCI in Latinos,” said Hector M. Gonzalez, first author and co-principal investigator of the study. He also is an associate professor of neurosciences at UC San Diego.

While MCI rates varied by Latino backgrounds, the variation was not as wide as reported in previous studies, the researchers said.

For the study, Gonzalez and colleagues assessed detailed data on Latino health from SOL-INCA, a Study of Latinos-Investigation of Neurocognitive Aging, and its parent study, the Hispanic Community Health Study/Study of Latinos (HCHS/SOL). Funded by the National Institutes of Health, SOL-INCA contained the results of cognitive tests given in English and Spanish with follow-up testing occurring seven years later on average. HCHS/SOL focused on cardiovascular risk factors.

“With the in-depth sociocultural, behavioral, biological and genetic data collected and careful study design, we were able to generalize our findings for diverse Latino populations,” said Gonzalez, principal investigator of SOL-INCA. “We believe we are at the frontier of making new discoveries and more precisely understanding Latino cognitive aging and Alzheimer's disease-related dementias.

By identifying cardiovascular disease and depression as important risk factors for MCI among Latinos, the researchers believe there is a tremendous opportunity to intervene to improve health.

“Cardiovascular disease and depression can be treated to reduce MCI risk in this large, rapidly growing, but understudied population,” Gonzalez said.

In a related Perspective article published in the same issue of the journal, González and colleagues suggest using SOL-INCA as a model research framework for advancing research on Latino Alzheimer’s disease and other dementias. 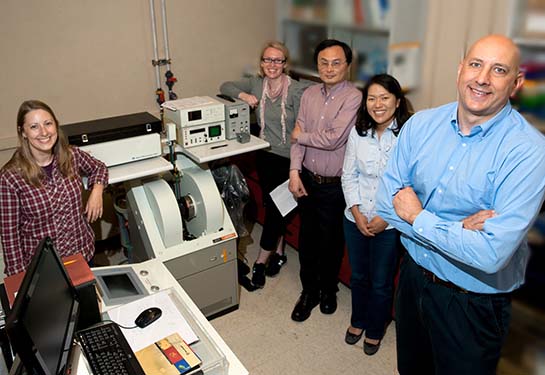 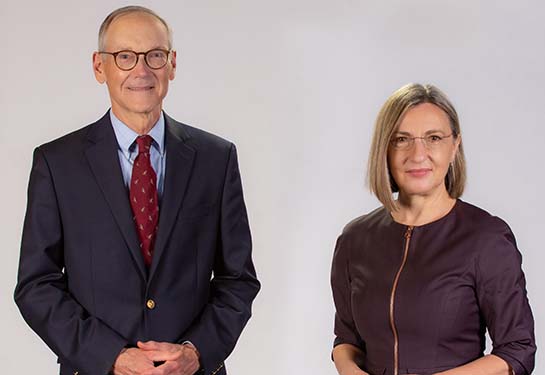 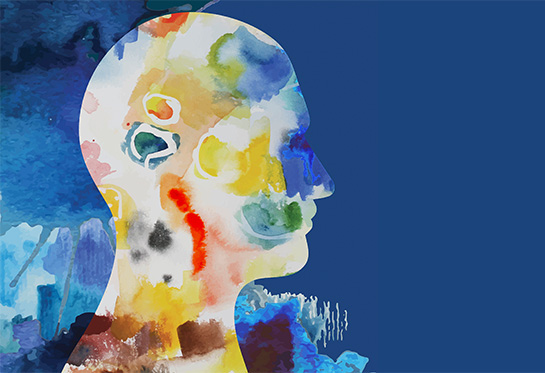