UC Davis Alzheimer’s Disease Center and Department of Public Health Sciences has received $6 million to participate in a landmark study that will see if multiple changes in lifestyle can protect against changes in memory and thinking in older adults.

Adults at risk for Alzheimer’s and other forms of dementia are invited to take part in the study. The UC Davis site plans to enroll 400 at-risk adults over the next 18 months.

The U.S. Study to Protect Brain Health through Lifestyle Intervention to Reduce Risk (U.S. POINTER) is sponsored by the Alzheimer’s Association. It will specifically examine whether exercise, diet, mentally challenging tasks and regular health monitoring can improve brain health.

UC Davis Health is one of only five sites participating in the national study, which includes adults aged 60 to 79 who have a family history of memory problems.

“U.S. POINTER is the first large-scale effort to test whether multiple lifestyle changes can prevent cognitive decline,” said Rachel Whitmer, professor of public health sciences and principal investigator of the study. “We are thrilled to be the second site of this landmark trial.”

What we know about brain health

An estimated 5.7 million Americans of all ages are living with Alzheimer's and other forms of dementia, which have no cure. There are approximately 50 million people worldwide with the disease, and that total is expected to double every 20 years.

About a third of Alzheimer's disease cases worldwide are related to physical inactivity, obesity, hypertension, diabetes, smoking, depression and lack of education about risk factors.

Researchers believe it’s a priority to find effective approaches that can halt the progression of -- or even reverse -- cognitive decline at its earliest stages.

In fact, a two-year study of at-risk elderly people in Finland is the basis for the U.S. POINTER study. That research found that maintaining a healthy diet, engaging in physical, social and cognitive activities, and managing risk factors for heart disease improved or maintained cognitive functioning. The U.S. POINTER study aims to expand this work to test whether lifestyle modifications can also protect brain health for diverse groups of people worldwide.

According to Sarah Farias, professor of neurology and co-principal investigator of the study at UC Davis, the multifaceted approach is more promising than any medications currently available.

About the U.S. POINTER study

Individuals who participate in the U.S. POINTER study will be encouraged to include more physical and cognitive activities and a healthier diet in their lives. They also will receive regular monitoring of blood pressure and other health measurements.

One group will design and practice a lifestyle program that best fits their own needs and schedules. The other group will follow a specific program that includes weekly activities designed to promote health.

“We hope to show that older adults are able to improve the health of their brain by making healthy lifestyle changes,” Farias said. 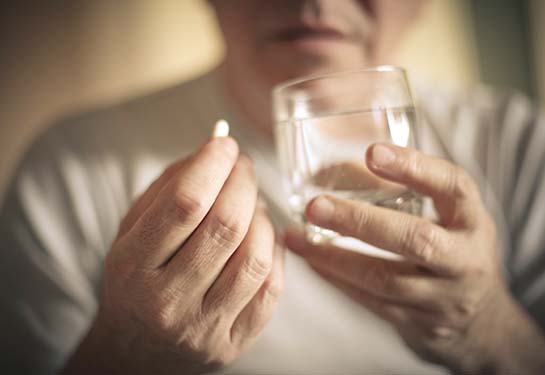 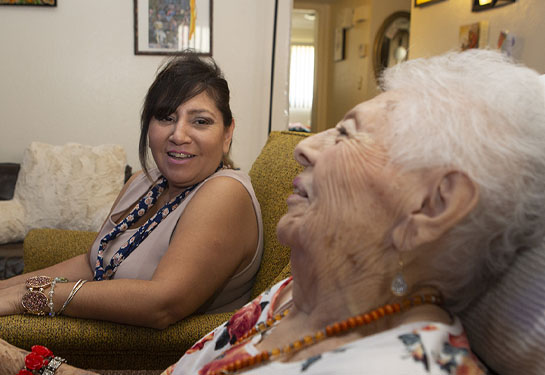 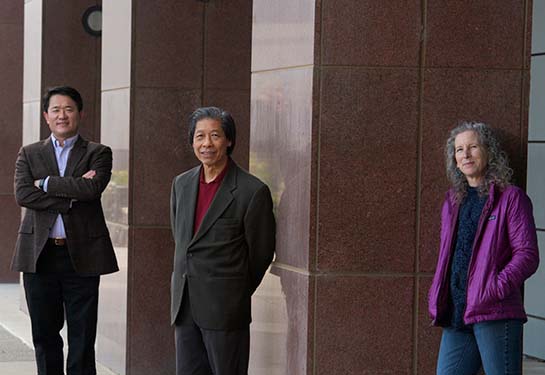