One approach to addressing these health care disparities among minority women in obstetrics and gynecology is to increase diversity among health care providers to better reflect the patient population they serve.

Through this lens, UC Davis Health researchers studied the current demographics among medical residents in the United States. The study gauged how the diversity within obstetrics and gynecology compares to other medical specialties and how the workforce reflects the patient population. The findings were published this month by the JAMA Network.

Led by Claudia López, a UC Davis obstetrics and gynecology resident, the researchers used JAMA Medical Education reports from 2014 to 2019 to examine the race and ethnicity among OB/GYN, surgical and nonsurgical residents.

A total of 520,116 medical residents were included in this study. The findings were as follows:

“Despite the overall larger proportions of Black and Hispanic residents in OB/GYN, the larger trends of stagnant or decreasing rates of underrepresented minority residents are concerning, indicating that more work is needed to recruit and retain these residents,” López said.

López suggested that to reverse these trends, assessing the pathway for minorities in OB/GYN and the minority experience during training should take place at multiple milestones: grade school, undergraduate school, medical school and residency training.

“It is important not to become complacent. We must assess why this decrease in underrepresented minority physicians is occurring and find ways to address it,” López added. 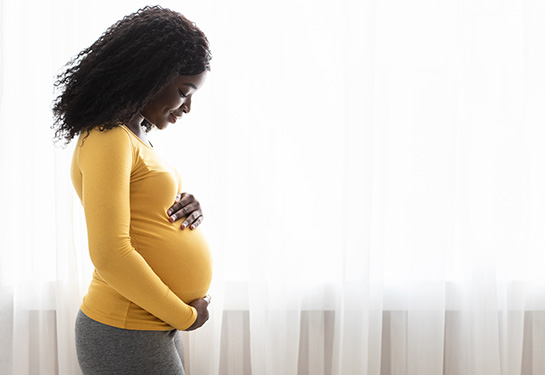 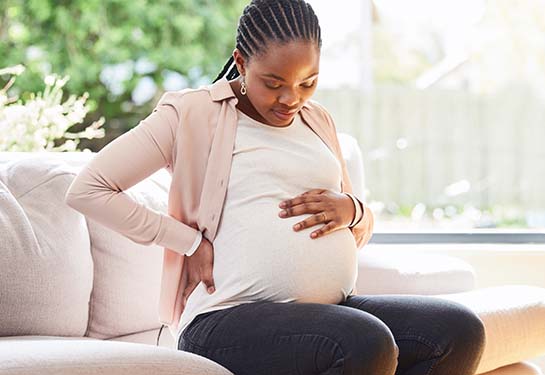