For 30 years, mysterious clusters of proteins found on the cell body of neurons in the hippocampus, a part of the brain, both intrigued and baffled James Trimmer.

Now, the distinguished professor of physiology and membrane biology at the UC Davis School of Medicine may finally have an answer. In a new study published in PNAS, Trimmer and his colleagues reveal these protein clusters are calcium signaling “hotspots” in the neuron that play a crucial role in activating gene transcription.

Transcription allows portions of the neuron’s DNA to be “transcribed” into strands of RNA that are then used to create the proteins needed by the cell.

Structures found in many animals

Trimmer’s lab studies the enigmatic clusters in mice, but they exist in invertebrates and all vertebrates — including humans. Trimmer estimates that there can be 50 to 100 of these large clusters on a single neuron.

He and his colleagues knew that the clusters are formed by a protein that passes potassium ions through membranes (a potassium channel). They also knew these clusters contain a particular type of calcium channel. Calcium channels allow calcium to enter cells, where it triggers a variety of physiological responses depending on the type of cell.

“The presence of these clusters in neurons is highly conserved,” Trimmer said. Highly conserved features are relatively unchanged through evolutionary timescales, suggesting they have an important functional property in these very different types of animals.

The hippocampus, one region of the brain where the clusters are found on neurons, plays a major role in learning and memory. Researchers knew that disruption to these clusters — for example, from genetic mutations in the potassium channel — results in severe neurological disorders. But it was not clear why.

“We have known the function of other types of ion channel clusters, for example those at synapses, for a long time. However, there was no known role that these much larger structures on the cell body played in the physiology of the neuron,” Trimmer said. 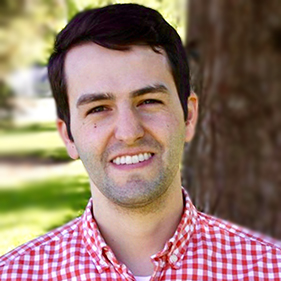 A lot of research has focused on calcium signaling in dendrites. Now we understand much more about the significance of signaling at these specific sites on the cell body of the neuron.—Nicholas C. Vierra

The experiment that revealed the function of the neuronal clusters was designed by Nicholas C. Vierra, a postdoctoral researcher in Trimmer’s lab and lead author for the study.

As a result, the process known as excitation-transcription coupling, which links changes in neuronal electrical activity to changes in gene expression, was inactivated.

“There are a lot of different calcium channels, but the particular type of calcium channel found at these clusters is necessary for converting changes in electrical activity to changes in gene expression,” Trimmer said. “We found that if you interfere with the calcium-signaling proteins located at these unusual clusters, you basically eliminate excitation-transcription coupling, which is critical for learning, memory, and other forms of neuronal plasticity.”

Trimmer and Vierra hope their findings will open new avenues of research.

“We are only at the beginning of understanding the significance of this signaling, but these new results may provide information that could shape new research into its role in brain function, and perhaps eventually into the development of new classes of therapeutics,” said Trimmer.

This research was funded by awards from the National Institutes of Health. 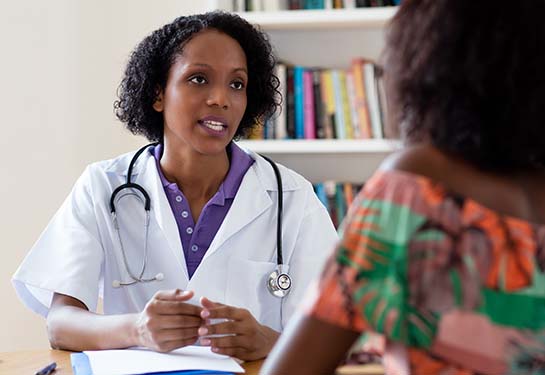 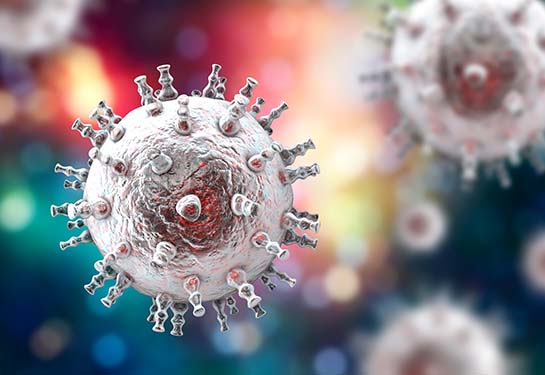