Most Californians – and at least half of gun owners – support two policy proposals aimed at reducing firearm injury and death. That’s the finding of a new study by the UC Davis Violence Prevention Research Program.

The first proposal is for a program that would offer amnesty for the return of high-capacity ammunition magazines, those capable of holding more than 10 rounds. The second would temporarily prohibit those with multiple recent driving under the influence (DUI) convictions from having or buying a firearm.

The findings are based on data from the 2018 California Safety and Wellbeing Survey (CSaWS), an online survey that gathered information and opinions on a wide range of topics related to firearm ownership. It included responses from more than 2,500 Californians aged 18 and older representing the state’s population.

The results of the survey, published Jan. 8 as a research letter in JAMA Network Open, suggest firearm owners and non-owners generally agree on policies aimed at preventing firearm injury and death.

“What we’ve seen in national studies, and what we see again here, is that firearm owners’ opinions on firearm policies don’t differ substantially from the opinions of non-owners,” said Rocco Pallin, a research data analyst at the UC Davis Violence Prevention Research Program and first author of the study.

In 2000, California banned the import and sale of gun magazines capable of holding more than 10 rounds of ammunition (PDF). The ban was further strengthened in 2016 with Proposition 63 (PDF), which required anyone who owns large-capacity magazines to get rid of them. While the constitutionality of the ban is currently being challenged,  there is no system for owners to get rid of these magazines. An amnesty program would allow Californians to turn in high-capacity magazines with no questions asked.

“We found support for an amnesty program across the board,” Pallin said. “Sixty-six percent of those without guns in the home, 51% of gun owners and 58% of individuals who live with a gun owner reported they would support an amnesty program. And among those who themselves owned high-capacity magazines, 41% supported the program and 41% opposed.”

The authors note, however, that it is unknown whether respondents’ opposition can be entirely attributed to the amnesty program or whether it is because they opposed the ban itself.

A growing body of research shows that people who misuse alcohol or drugs are at substantially increased risk of committing acts of violence and self-harm, including firearm owners. A recent VPRP study found handgun buyers with a DUI on their record were much more likely be arrested for a violent crime in the future. That was the case even if driving under the influence of alcohol was the only past criminal conviction.

In the present study, the authors found support among gun owners and non-owners for a California proposal that would prohibit people from buying or possessing a firearm for five years if they have had two DUI convictions within a five-year period.

“We found that 72% of non-owners, 50% of gun owners and 67% of those who live with gun owners support a DUI-based ban on firearm purchasing and possession,” Pallin said. “That support was pretty consistent among respondents whether they identified themselves as drinkers or non-drinkers.”

The authors note that reducing access to firearms by those who misuse alcohol may have public health benefits. They also believe that this survey should be conducted in other states, as the opinions of the California population surveyed may not be generalizable.

Co-authors of the study “Public opinion on firearm injury prevention proposals in California” include Amanda Charbonneau, Nicole Kravitz-Wirtz and Garen J. Wintemute, all of UC Davis Health. DOI:10.1001/jamanetworkopen.2019.18786. Highlights of the survey results for this study and others are also available online.

The UC Davis Violence Prevention Research Program (VPRP) is a multi-disciplinary program of research and policy development focused on the causes, consequences and prevention of violence. Studies assess firearm violence and the connections between violence, substance abuse and mental illness. VPRP is home to the University of California Firearm Violence Research Center, launched in 2017 with an appropriation from the state of California. 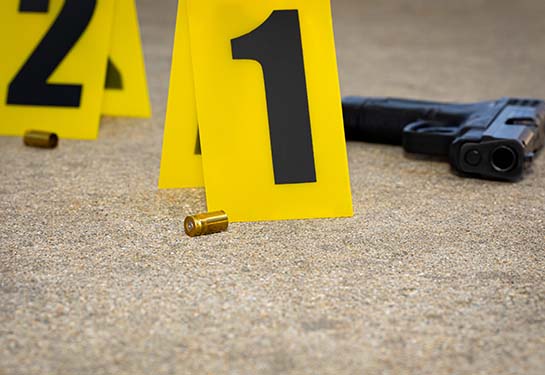 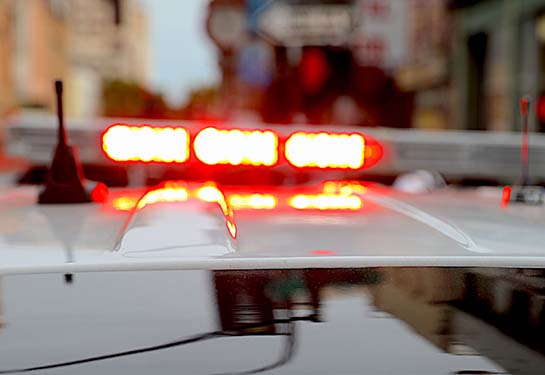 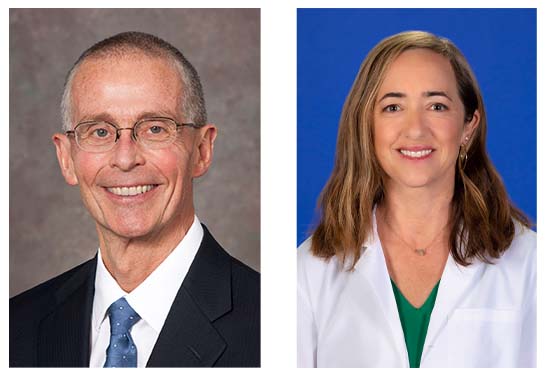