When Antelope resident Martel Calabretta was pregnant with her sixth baby in 2019, she was a seasoned veteran. But early on, she realized that it was a very different pregnancy and required the specialty care that UC Davis Health provides.

Early ultrasounds determined that her unborn baby had a rare condition known as vascular ring. This is a congenital heart anomaly where the aorta or its branches form a ring around the trachea, also known as the windpipe, and the esophagus, which is the tube that connects the throat to the stomach.

At 24 weeks, Martel also had a medical issue unrelated to her baby’s condition: a sharp pain on her right side and swelling in her feet. These were symptoms of preeclampsia, a disorder that affects 5 percent of pregnant women which is characterized by high blood pressure, protein in the urine, and can lead to organ damage, if left untreated.

About a week later, she was admitted to UC Davis Medical Center under the supervision of UC Davis Health obstetrician Bahareh Nejad, who also oversaw three of Martel’s other pregnancies.

“It’s been a privilege to partner with Martel in her pregnancies and see her family grow over the years, with such joy and love,” Nejad said. “I have cared for her and her beautiful family, as I would do a member of my own family. I am grateful for the trust she has placed in me to help her bring each cherished little baby into this world.”

But complications soon followed. When Martel’s blood pressure began to rise to dangerous levels, doctors rushed her into cesarean section (C-section) surgery to protect her own health and that of her baby.

“His eyes weren’t even open yet. He was so incredibly tiny and surreal. I remember looking at his 10 tiny fingers and his 10 tiny toes and just being in awe of this miracle of his one-pound life,” Martel recalled.

He spent the next nine months in the UC Davis Neonatal Intensive Care Unit (NICU), getting the care he needed from the designated Level IV nursery, the highest level NICU available.

“I had never been in a NICU before. I never experienced that with any of my other kids,” Martel Calabretta said. “But the team there became our family. Doctors, nurses, respiratory therapists and so many more … they are so special to us and such an appreciated blessing. We would see them every day and a lot of nights - which was a big deal during the height of COVID. The care they provided was not only the best, but also genuine and heartfelt.”

He also had his patent ductus arteriosus (PDA) closure through interventional catheterization. The ductus arteriosus is an artery in the heart that normally closes after a full-term birth. But for many premature babies, this artery can’t close on its own and, or, does not close completely, leading to the condition called PDA. Twenty to 60% of all premature babies have PDA which can put them at risk of serious illness and disease, if not treated.

Benito graduated from the NICU two days before Christmas.

“That was our Christmas present,” said Calabretta, who was beaming with excitement to have her baby home for the holidays.

Benito has required a tracheostomy tube and ventilator to help him breathe, as well as a gastrostomy tube, or G-tube, a surgically placed device in the stomach for feedings, both of which he should outgrow.

Despite his prematurity, he is developmentally on track.

These days, Benito still regularly sees specialists at UC Davis Health including physicians from ear, nose and throat, gastroenterology, pulmonology and cardiology. But he also has time to play with his siblings and enjoy family life, including a trip to the snow this past winter where he went sledding for the first time.

“Our faith in God, our family and our amazing UC Davis team are the only way we survived the emotional NICU rollercoaster,” Calabretta said. “We are so thankful for their knowledge, experience and their tender care.” 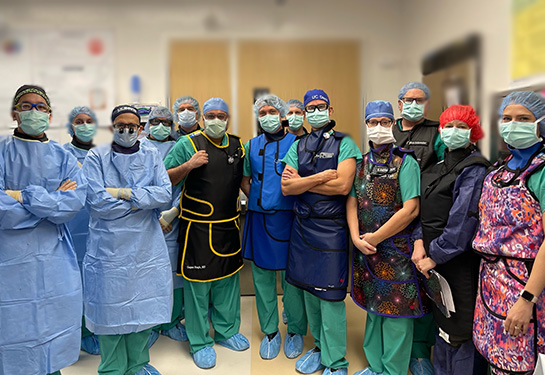 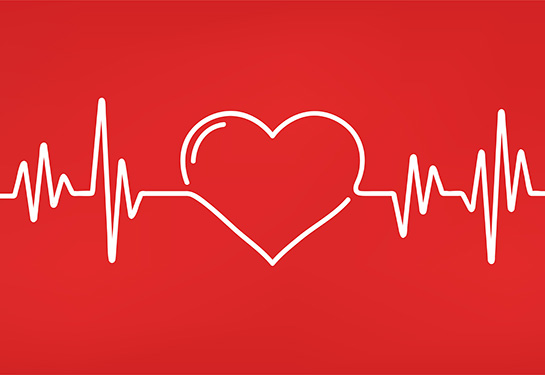 Q&A: What is cardiac arrest? 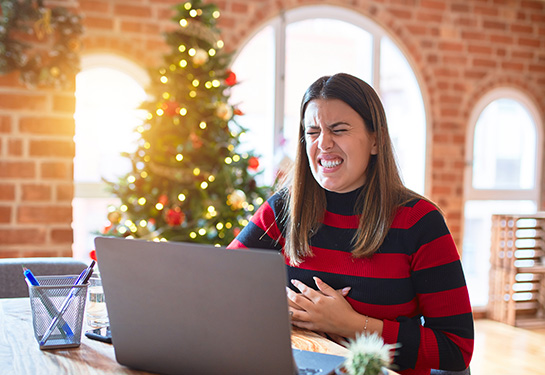 Telling the difference between heartburn and heart attack