The eighth annual Crush Challenge bike ride is planned for Aug. 27, 2022, as part of a daylong series of events to raise money for UC Davis Comprehensive Cancer Center. Crush Challenge starts with 25- and 37-mile bike rides through the beautiful Napa Valley. The deLeuze Family Charitable Foundation and ZD Wines are hosting the fundraising event along with the cancer center. In 2021, the event raised $117,000 to help advance research into nontoxic treatment for lymphoma.

As ZD Wines President Brett deLeuze explains, “My father, Norman, was diagnosed with non-Hodgkin lymphoma. After the diagnosis, he went in search of nontoxic treatments. Along his journey, he met Dr. Tuscano. The relationship resulted in the establishment of the UC Davis deLeuze Family Endowed Professorship focused on researching nontoxic cures for cancer. Today, Crush Challenge continues to support that research and the UC Davis Comprehensive Cancer Center.”

Tuscano, who researches alternatives to treating lymphoma, discovered a naturopathic remedy that shrank deLeuze’s tumor and extended his life. Although deLeuze eventually died from his cancer, ZD Wines and the deLeuze family continue Norman’s legacy through the establishment of the deLeuze Family Endowed Professorship and the annual Crush Challenge. 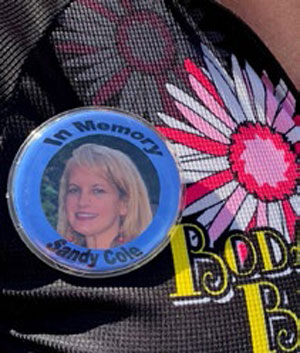 “Dr. Tuscano was Sandy’s favorite oncologist and she hoped to join him on the Crush Challenge ride. Unfortunately, she lost her battle with cancer last year, so we decided to ride in her honor this year,” her close cycling friend Colleen Rich said.

“Sandy is a perfect example of why we ride and why we need more research funding,” Tuscano said about the wife, mother, cyclist, and businesswoman from El Dorado Hills.

“We’ve all been touched by cancer in some way, so it’s great to team up with others who have similar experiences and train together, as we work to complete the Crush Challenge and raise money and awareness for the important research that may save the lives of future cancer patients,” Lubarsky said.

Tuscano cycles with the UC Davis team and is grateful for the growing interest in the Crush Challenge, which raises not only funding but also awareness regarding the critical importance of cancer research.

“I see the faces of the victims of lymphoma and other blood cancers daily. But I also carry with me the kindness of those whose faces I will never see and yet they support us in this challenge to ‘crush cancer,’ and I’m grateful because we cannot do it alone,” Tuscano said.

Tuscano rode in honor of Gustavo Barisone, a Tuscano Research Lab scientist who died from pancreatic cancer this year. Barisone was honored at the event with The Power of Influence Award, given annually by the deLeuze family.

“Dr. Barisone dedicated his life to battling a disease that eventually took his life and is one of the many anonymous research heroes who are fighting cancer every day,” Tuscano said.

Non-cyclists enjoy the after-ride fundraising events, supporting the Crush Challenge by buying tickets to a Barrel Tasting at ZD Wines in Rutherford and a lively, music-filled Food & Wine Marketplace at the North Yountville Park.

The festivities include a Lobster Boil & ZD Wine Dinner in the evening, which sold out quickly in 2021. This year’s event is expected to do likewise, so consider purchasing tickets soon! 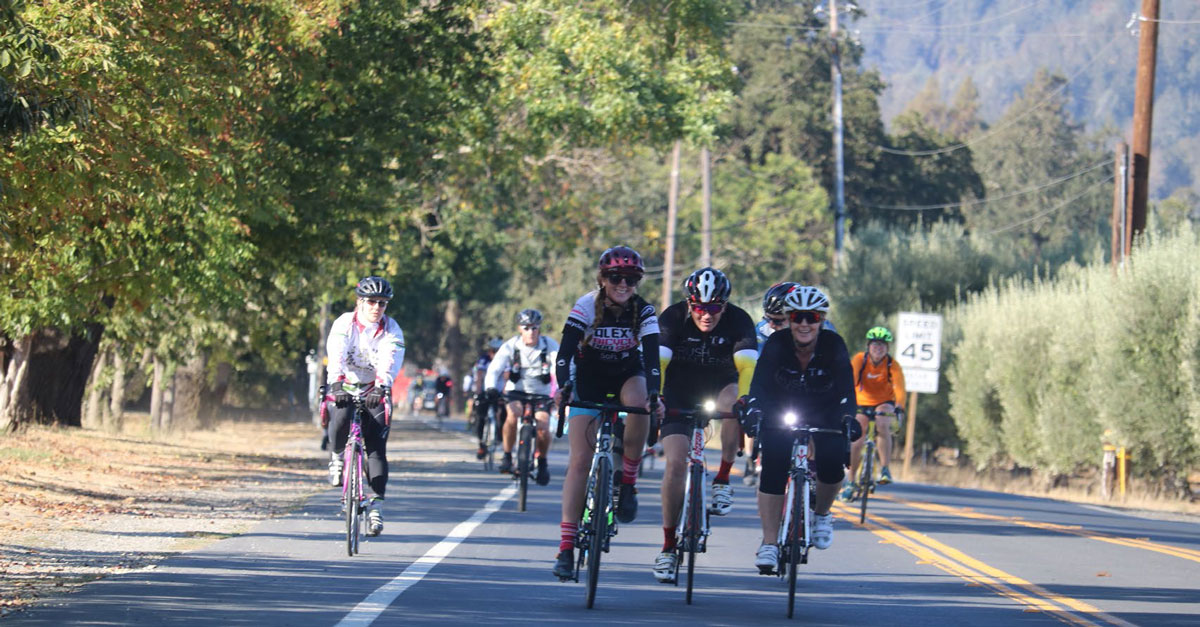