Kidney transplant recipients meet their donors for the first time 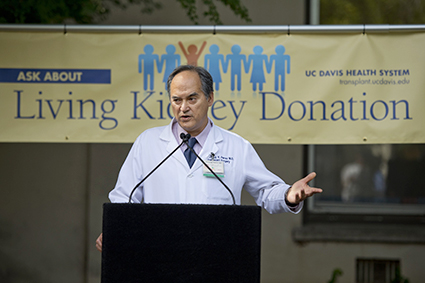 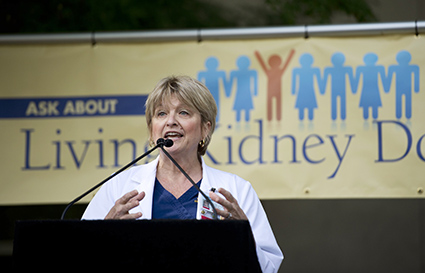 Sharon Stencel, nurse and coordinator of the living kidney donor program, introduced the kidney recipients to their donors. 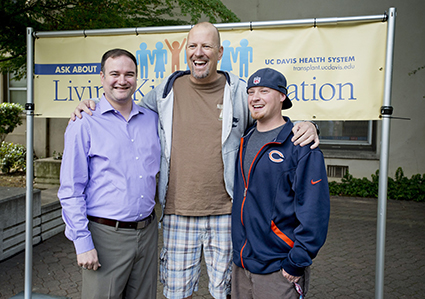 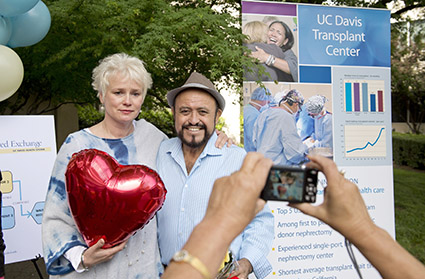 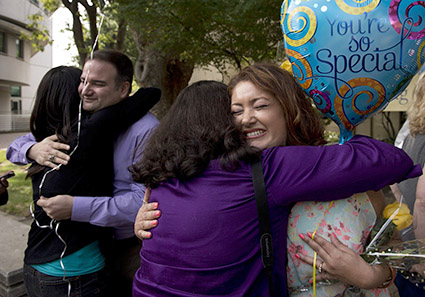 Donors Chris Ewing and Michelle Roley get hugs from their kidney recipients' wives. 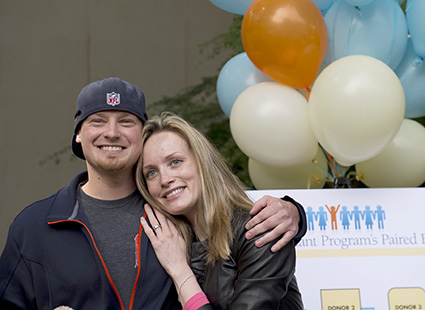 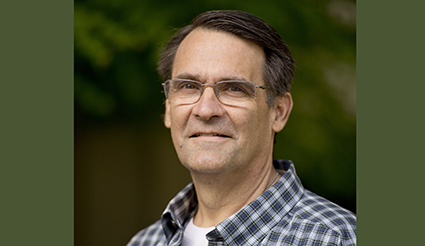 Eric Soik, who was matched for the exchange through the transplant waiting list, said he was "the lucky one" in the process. 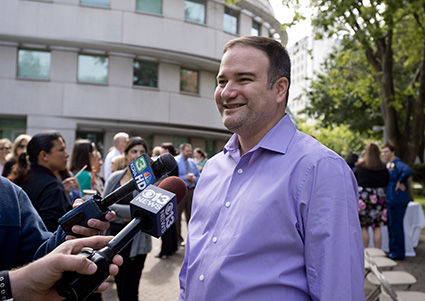 Chris Ewing did interviews with TV stations during the donor-recipient reunion event, where he was introduced as someone who has been a hero twice: first serving our country in Afghanistan, and now as the non-directed organ donor who put the exchange in motion.

In a rare and touching moment on May 8, four kidney transplant patients met the four people who gave them the gift of life.

The transplants, which took place at UC Davis Medical Center on April 7 and 8, were the result of a process known as paired exchange, which occurs when a donor wants to give a kidney to a friend or family member with end-stage kidney disease but can’t due to mismatched blood types or antibodies. The donor agrees to give a kidney to a different recipient, whose unmatched donor does the same.

"Sometimes paired exchanges are completed with two pairs, and sometimes they are more complex,” said Sharon Stencel, a nurse and coordinator of the Living Kidney Donor Program at UC Davis. “In this case, someone stepped up to donate a kidney who didn’t have a particular recipient in mind. That triggered a chain of exchanges that resulted in four people — including someone on the waiting list — getting new organs and new lives.”

Given the shortage of deceased donor kidneys, paired exchange of living donors has become an increasingly important way to speed the transition from the transplant wait list to the operating room. It also can lead to better outcomes for recipients. Newer organ retrieval procedures have made the process easier for donors as well. 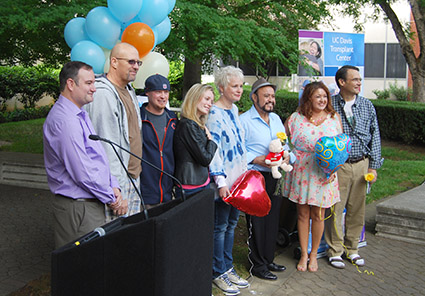 “While we have excellent outcomes with deceased organ donations, kidneys from living donors are viable up to twice as long — an average of 17 years versus 10,” said Christoph Troppmann, a surgeon with the UC Davis Transplant Center. “We also use less-invasive techniques for removing kidneys so scarring is minimal and recovery time is much quicker than it was a decade ago.”

One month after her surgery, donor Michelle Roley of Lockeford, Calif., is “feeling wonderful” and happy that she helped restore her father’s health.

“I knew we weren’t the same blood type, but I went into the donation process hoping to be part of a paired exchange because it was the best way to help my dad,” she said.

Before the surgery, Roley’s father, Mike Navarec of Stockton, Calif., had chronic kidney disease that kept him at home for hours tethered to a dialysis machine and “worried about whether or not I would wake up in the morning,” he said. “Now, I look forward to planning a trip to the Holy Land.”

Roley's kidney was donated to Eric Soik of Camino, Calif., who was on the transplant wait list. Navarec received a kidney from Tatiana Belozertseva of Russia. Chris Ewing of El Dorado Hills, Calif. — the nondirected donor who initiated the exchange — gave a kidney to Darrel Ellis of Sparks, Nev. Steve Saunders of Reno, Nev., gave a kidney to Olga Belozertseva of Brentwood, Calif.

The UC Davis Transplant Center, which has the only kidney transplant program in inland, Northern California, has provided specialized care to kidney transplant recipients and living kidney donors since 1985. In collaboration with hospitals and transplant registries nationwide, the center has coordinated 25 paired kidney exchanges, including two four-way exchanges. Currently, there are nearly 1,200 people on a waiting list for donor kidneys at UC Davis, where more than 300 kidney transplants are performed each year.