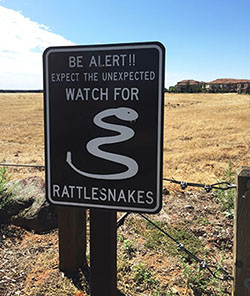 With the current drought, Californians may see more rattlesnakes beyond the usual hiking trails or rural grasslands and may be more susceptible to rattlesnake bites, UC Davis toxicologists say.

"Dry, hot conditions are likely to cause rattlesnakes and other animals to move into where water sources are, including backyards,” said Mark E. Sutter, an emergency medicine physician and toxicologist at UC Davis and the California Poison Control System. “It’s best to be aware of one’s surroundings and know how to respond when encountering a rattlesnake.”

According to the California Poison Control System, more than 300 cases of rattlesnake bites are reported annually in California, with additional cases also managed by physicians and hospitals. Most rattlesnake bites occur between the months of April and October.

Listen to the sound of a rattlesnake (mp3).

“Rattlesnakes do not always make their characteristic rattling sound, so someone can be standing next to a rattlesnake and not even know it,” Sutter said. “Even baby rattlesnakes possess dangerous venom as soon as they hatch, so it's essential to be aware of one’s surroundings, follow precautions when outdoors and get to a hospital as soon as you can if you've been bitten by  a rattlesnake.”

Never go barefoot or wear sandals when walking in areas where you cannot clearly see where you are placing your feet. Wearing hiking boots and long pants offer an extra layer of protection from unexpected encounters with a rattlesnake.

2. Stay on trails when hiking, away from underbrush and tall weeds.

Snakes can rest almost anywhere that is hidden from view and enables them to hide from predators, avoid extreme temperatures and hunt for prey. Because trails tend to have fewer hiding places for snakes, they offer a level of protection for you. Brush offers protection for snakes. Stay on trails to avoid potentially disturbing a rattlesnake in hiding. 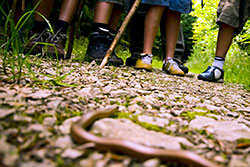 3. Do not touch or disturb a snake, even if it appears dead.

Snakes use their hidden position to strike and kill their prey by surprise. Don’t mistake their apparent stillness as a safe opportunity to investigate. Even freshly killed snakes may still be able to bite.

4. Always look for concealed snakes before picking up rocks, sticks or firewood

Since rattlesnakes are often well-camouflaged and wait quietly for prey, they can be difficult to see. Piles of rocks or logs, patches of dense shrubs, and expanses of tall grasses are just few of the places where snakes may seek shelter. Carefully inspect logs or rocks before picking them up or sitting down to avoid accidentally disturbing a rattlesnake.

5. Never hike alone in remote areas. Always have someone with you who can assist in an emergency.

6. Teach children to respect snakes and to leave them alone.

Curious children who pick up snakes are frequently bitten. Teach them always to give snakes the right of way to prevent snake bites. 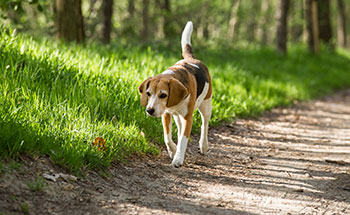 If bitten by a rattlesnake:

Get immediate medical attention, as severe or even life-threatening symptoms may occur within minutes after the bite, or in other cases may begin after couple of hours.

Rattlesnake bites can produce extreme pain and swelling at the location of the bite, excessive bleeding,nausea, swelling in the mouth and throat making it difficult to breathe, lightheadedness, drooling, and even collapse and shock in rare cases.

Do not apply ice, do not use a tourniquet or constricting band, do not try to suck out the venom, and do not use any device to cut or slice the bite site.

Constricting blood vessels near a rattlesnake bite can lead to amputation. Wash the wound with soap and water, and remove wristwatches, rings or anything constrictive

Keep calm, do not run and keep the affected extremity below heart level until you can be transported to a medical facility

Where to get help if bitten by a rattlesnake: 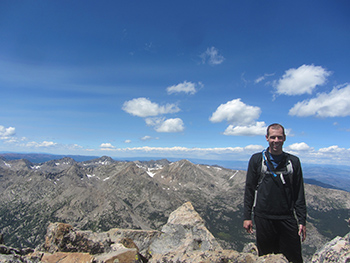 Jason Schwartz, 26, remains an active outdoor enthusiast, but in 2002 he was bitten by a rattlesnake while camping in Yosemite. Read his compelling personal account of the injury, lengthy reconstructive surgery and rehabilitation to his palm and arm at UC Davis Medical Center and Duke Medical Center.