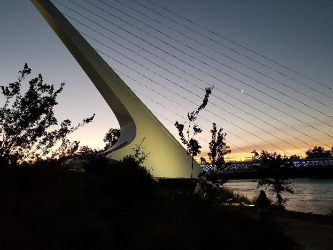 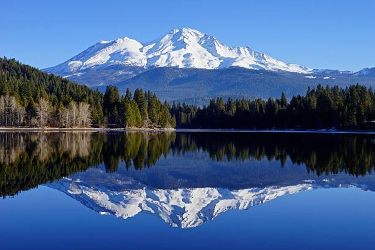 Nestled at the base of incredible mountain ranges that flank its western, northern and eastern borders, the city of Redding is home to over 93,000 people and is the largest population center in far Northern California. Mercy Medical Center, overlooking the Sacramento River Valley, serves as a local community hospital as well as a referral center for a vast region from the Oregon border two hours north, half way to Sacramento (two hours to the south), east to Nevada and west to the Pacific Ocean. Shasta County is predominantly rural with a population over 179,000. Our climate has warm summers, mild winters, seasonal rain and occasional snow in the valley (and over 40’ at Lassen Peak and Mt. Shasta each located just an hour away).

Redding Area Top Sites, Things to Do, and the Great Outdoors.
visitredding.com