The Lunar New Year, also known as Chinese New Year, or “春節” [Chun Jié] (for Spring Festival) will be celebrated on February 1st of this year. This is one of the significant celebrations for many Chinese and Asians around the world because it marks the first day of the Lunar calendar. This New Year celebration is also observed in many areas within the U.S as well as outside the country, such as Vietnam, Korea, Thailand, Tibet, Singapore, and Canada, though it might bear a different name. For example, in Vietnam it is referred as “Tết” or short for “Tết Nguyên Đán”(1) or is known as Seollal (설날)(2) in Korea. According to the lunar calendar, which has been observed around the globe for thousands of years, it was based on the lunar cycle that starts from a full moon to full moon every month. As a result, the Lunar New Year does not coincide on the same date of the Gregorian calendar, but rather it fluctuates between late January to mid-February of each Solar year.

The preparation for Lunar New Year begins from a week before on the 23rd of the twelfth month of the Lunar calendar. We carefully clean the ancestor’s worshiping altar and every corner of the house to rid of the old, unpleasant dust and unluckiness that have been accumulating, while preparing to welcome new prosperity in the upcoming year. We also pray and farewell to the Kitchen Gods(3)(4), who must travel back to Heaven on this same day to report on the family’s conduct throughout the previous year. This celebration may also be referred as “小年” [Xiăo Nián] or the “Little New Year”(5) because it is as important as the New Year itself. During the praying session, different structures that made of paper and joss paper are burned to offer various means to the Kitchen Gods while traveling back to the Heaven. In Vietnam, the local traditional Vietnamese also include a bowl of 3 beautiful live red carps during the offering because it was believed that the Kitchen Gods ride these carps to Heaven. Figure 1a-c depicts the multiple versions of the Kitchen Gods in different countries and various offerings during the worshipping session.

While celebrating the new year, traditional Chinese will also look forward to the positive versus negative events that are suspected to happen in the new year and predict the possible future outcomes in the form of Zodiac signs. These signs are represented by 12 different animals, which arranged in sequence of a circle to complete the cycle (6). Each year is being dominated by one animal sign starting from the Rat, Ox, Tiger, Rabbit, Dragon, Snake, Horse, Goat, Monkey, Rooster, Dog, then Pig (see figure 2). The year of 2022 will be represented by the Tiger. As you might surmise, the characteristics of these animals’ personality as well as their behaviors will contribute much of information to the prediction for the year or the character traits of a person. For example, people who were born in the year of the Tiger are often described as having high self-esteem and independent. They are a natural leader or protector. They embrace justice and never back down in a conflict (7). Do you know your Zodiac Sign? Are your character traits consistent with what have been described under the animal sign of your birth year? Your Zodiac sign may be looked up at different online websites if you search it with an appropriate keyword.

Many excitements could happen during the Chinese New Year celebration, which will last from the first until the 15th of the Lunar calendar. The two activities that we cannot miss are lighting of firecrackers and Lion/Dragon dance (Figure 3). These practices have passed down from generation to generation for thousands of years, in which the belief was to chase away the evil spirits as well as bringing luckiness to the household or businesses with the loud cracking noises from the firecrackers and the motivating drum rhythm from the Lion/Dragon dance. To acclimate to the excitement, children and adults would wear their newest outfits on the evening of New Year eve and gather to have a family reunion dinner, which is also referred as “團圓飯” [Tuán yuán fàn] in Chinese. The dinner consists of a wide range of dishes including many homemade symbolic desserts, such as “湯圓” [Tang yuán], which sounds like “團圓” [Tuán yuán] means “reunited”; or “年糕” [nián gao] that symbolize “success or reaching new height in the year” (Figure 4)(8).

During the 15-day celebration of the New Year, we greet each other with many well wishes even with acquaintances. In the spirit of celebrating the Lunar New Year, we would like to take this opportunity wishing you all a New Year fill with Love, Success, Prosperity, and excellent Health. Cheers!!! 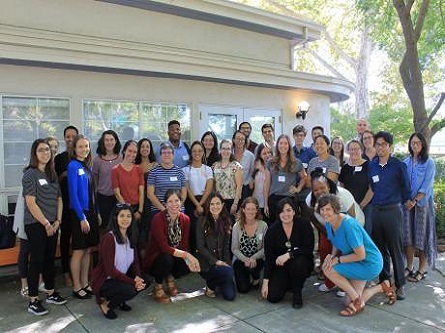 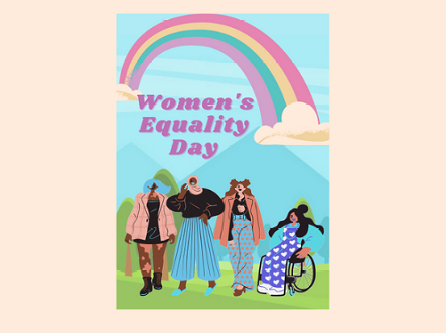 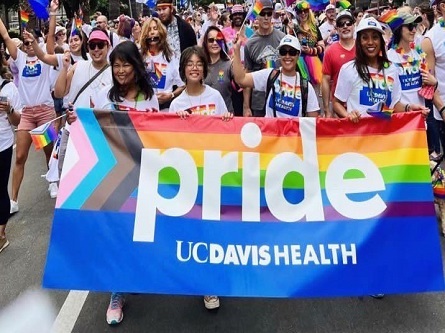