School had ended last June. Nine-year-old Jessenia Muro was going to meet her new cousin, who was just born. But as Jessenia was getting into her aunt’s car, she turned pale and began gasping for air. Something was very wrong.

UC Davis physicians ordered blood work and tests and then Rodriguez received the news that no mother wants to hear: Jessenia had acute lymphocytic leukemia (ALL). 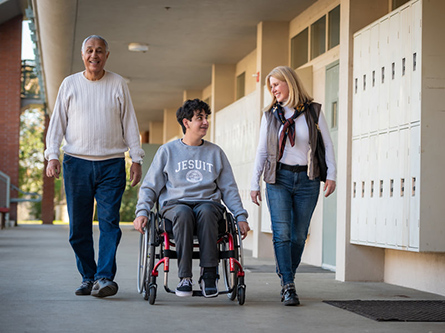 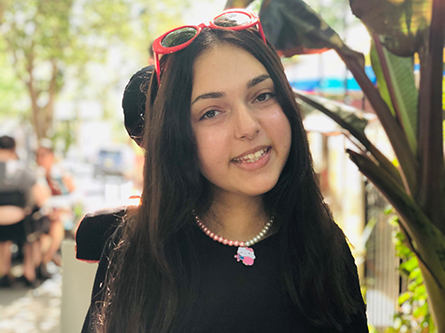 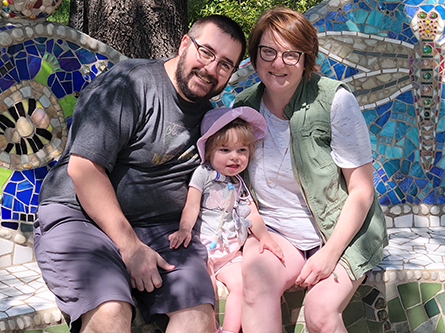