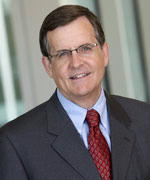 Dr. Nesbitt is internationally known and highly regarded as a pioneer in using telecommunications technology to deliver a broad spectrum of health-care services and health professional education in rural areas. He established UC Davis' first telehealth link in 1992. Today, thanks to his work, UC Davis (with its Center for Health and Technology) is recognized as a global leader in using telehealth and distance learning to meet the needs of populations in remote and underserved regions.

Together with leaders of the National Cancer Institute-designated Cancer Center, Dr. Nesbitt launched the UC Davis Cancer Care Network, bringing advanced cancer care and the latest clinical research to Northern California's rural communities, as well as a robust telehealth program that brings UC Davis clinical expertise to patients in dozens of hospitals, clinics and even farm-labor camps throughout the state.

Dr. Nesbitt has led development of UC Davis' PRIME programs, which prepare physicians to serve in rural and underserved urban areas, and played a significant role in establishing UC Davis' Center for Virtual Care, a training resource for students and working professionals throughout the region.

Dr. Nesbitt has authored or co-authored more than 60 journal articles, abstracts and book chapters on the use of telecommunications technology in health care and education, and has received numerous awards for his innovation and leadership.

American Board of Family Medicine, 1982

National Board of Medical Examiners

Leadership Award for the Advancement of Telemedicine, American Telemedicine Association, 2010 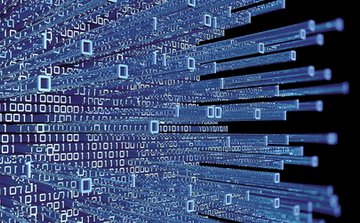