Native American Heritage Month has evolved from its beginning in November 1986, when President Reagan proclaimed an annual celebration between November 20-23 called “American Indian Week.” Starting in 1995, each president began issuing annual proclamations designating the entire month of November as a time to celebrate the culture, accomplishments, and contributions of Indigenous people who first inhabited and stewarded this land.

In California, this celebration is supported by a 1968 resolution signed by then-governor Ronald Reagan to designate the fourth Friday in September as American Indian Day. 30 years later, the California State Assembly solidified this designation as an official state holiday.

Less commonly known, however, is that 50 years ago, a group of Native American activists occupied the ancestral land of the Ohlone people, now known as Alcatraz Island. During this occupation, they reclaimed the land in the name of “all American Indians by right of discovery.” The activists issued the Alcatraz Proclamation, which held that not only did the defunct island prison represent the conditions on most reservations without fresh running water and with high unemployment, but that the island is the first sight ships see when they enter the San Francisco Bay from all over the world – A reminder of the true history of this country.

This act of resistance on Alcatraz Island commanded respect not only from within the Native community, but from those who had long ignored or perpetuated the oppression of Native American people. It brought attention to the false narrative this country has long maintained through the doctrine of discovery. It called out the ongoing failings of federal and state governments to keep the promises of congress approved treaties. The Occupation of Alcatraz is just one of thousands of examples of resilience we honor during Native American Heritage Month.

November is a time to learn about rich and diverse Indigenous cultures, traditions, and histories of the land you live on and acknowledge the important contributions of this nation’s original people. It is also an opportune time to educate the public about Tribes, to raise awareness about the unique challenges Native people have faced historically and in the present, and the ways in which Tribal citizens have worked to overcome and conquer these challenges in spite of inequitable systems.

We can most effectively address the historical and continued challenges of Native people through a sustained effort to effect real change, through historical acknowledgement, honest and accurate education, visibility and inclusion of Native people in our neighborhoods, communities, and public and private institutions.

Recently land acknowledgments have become popular and they are important. Yet, land acknowledgments are also a call-to-action that requires personal and organization-level responsibility to ensure Native people are present when and where decisions are made. Please consider and commit to ways that you and your organization will assess the impacts of a more diverse collaboration with Indigenous people, stakeholders, and Tribal organizations. I also encourage you to learn more about the people who first called this city, county, state, and nation “home.” I am hopeful you will continue this process not just in November, but all year long.

Thank you for pausing to reflect on our past, understand the present, and progress toward a more just future. 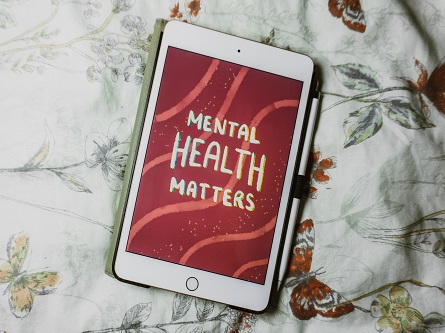 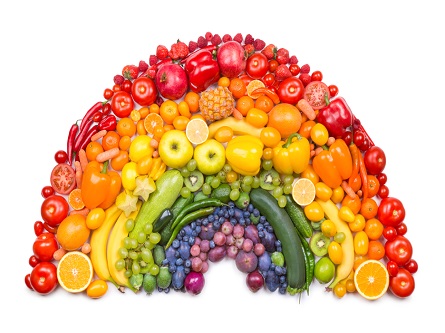