Everyone is familiar with Martin Luther King Jr. and his famous “I Have a Dream” speech that took place on August 28th, 1963 where he delivered the famous words – “Five score years ago, a great American, in whose symbolic shadow we stand today, signed the Emancipation Proclamation…It came as a joyous daybreak to end the long night of their captivity…But 100 years later, the Negro still is not free. One hundred years later, the life of the Negro is still sadly crippled by the manacles of segregation and the chains of discrimination…”

The Emancipation Proclamation was, declared by Abraham Lincoln and indicated that on January 1st, 1863 all enslaved people “shall be then, thenceforward, and forever free.” What all the enslaved people did not know was that this only pertained to those who were enslaved within the Confederacy and not those states who remained loyal to the Union.

On June 19th, 1865 (900 days later) federal troops arrived in Galveston, Texas where they took control of the state to ensure that all 250,000 enslaved people were freed. Emancipation unfortunately did not happen overnight, and Texans waited until after harvest season. However, once the news finally spread celebrations broke out among the newly freed people and Juneteenth was born.

As we all know, none of these “successes” granted black people the freedom they deserved or were promised. We had to fight for years for basic civil rights in this country – from simple rights to sit wherever we wanted on a bus or restaurants to greater rights such as owning land and businesses. I recently I went out to a few black-owned businesses in the Sacramento area and asked, “What does Juneteenth mean to you and how has it shaped you as a black owned business?” Here are some of their responses:

In light of the racial climate in the United States and abroad, we are committed to celebrating the contributions, achievements, accomplishments, and historical holidays that recognize, honor, and uplift the legacy of Black Indigenes People of Color (BIPOC); which is remarkably etched with courage and resilience.

The Burgess Brothers are inspired by history, knowing that our family was among one of the first Black Pioneer families in California during the gold rush era. Therefore, we are excited to announce that we have formed the African American Gold Rush (AAGR) Association. The AAGR Association is a 501(c) 3 non-profit organization seeking to share untold stories of BIPOC history that were removed, marginalized, and suppressed from California’s history. Hopefully, this time next year, the AAGR Association will host its own Juneteenth celebration!

Please visit the AAGR Association website to see how you can help support our efforts to bring this vision into a reality!”

We did not receive our freedom on July 4th, 1776. It took 89 years for us to receive our freedom on Juneteenth and we are still fighting. We must continue to come together as a community and help others see that we are more than what their ancestors made us out to be. We are resilient, passionate, intelligent, and determined people. Let’s take this Juneteenth to celebrate us and remember where we were, how far we’ve come and how far we have yet to go. Let’s not forget to reach out to one another and ask, “Are you okay?” “Do you need help?” and let’s all be willing to accept the help. Take advantage of the resources you have at hand, and if you do not know what resources you have, ask, or reach out to your fellow colleague, neighbor, or friend.

Always remember - "Struggle is a never ending process. Freedom is never really won, you earn it and win it in every generation."- Coretta Scott King, human rights activist and leader.

African American Faculty and Staff Association AAFSA Meetings — third Thursday of the month at 12 noon. Please email the Board at hs-aafsa@ucdavis.edu  for the location and online conference information. 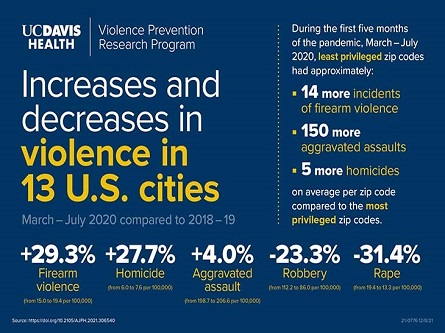 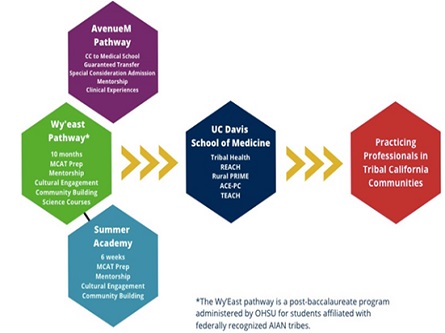 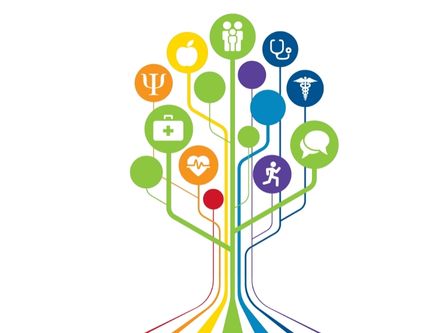 Improving care for the LGBTQ+ community