Please tell us your name, pronouns and role at UC-Davis.

My name is Mark Grote, I use he/him pronouns, and I'm a statistician on the research staff in the Department of Anthropology.

How and when did you become involved with the Chancellor's Committee on LGBTQIA+ Communities?

I helped facilitate a grad-student discussion group at UC-Berkeley in the early 1990s before coming to UC-Davis as a post-doc. The Berkeley group was informal and cross-disciplinary-- a forum for discussing queer-related scholarship and receiving feedback. I enjoyed it a lot, and missed those interactions when I came to UC-Davis in 1995.

Meanwhile, the Chancellor's Committee had been active for several years, and had met its early, important goals, when I first heard about it around 1997. At that time, the CC wanted to expand its scope-- for example, to support campus LGBT programming similar to what I'd known at UC-Berkeley. So the CC authorized me to organize on-campus events that had both social and cultural aspects. The first was an evening poetry reading featuring queer UC-Davis poets, including the wonderful Francisco Alarcon, who is sadly no longer with us. He began by invoking the spirits from four directions. The room was packed, and the energy was inspiring!

How did the CCLGBTQIA+ begin?

Gay and lesbian staff and faculty in the late 1980s saw inequities related to the availability of health insurance and other benefits for same-sex partners of UC-Davis employees, and in merit and promotion outcomes for LGB staff and faculty. They presented these issues in a written document and asked the Chancellor at that time, Ted Hullar, to seat a committee. Two ad-hoc working groups involving some of the CCLGBTQIA+ founders-- one on general LGB issues and the other an AIDS advisory group-- had been meeting for a few years, so the formation of the CC was a natural progression.

The CC's goals expanded early on to include promoting visibility of LGBT staff, students and faculty; working across the UC campuses on common LGBT issues; and the creation of a University-supported and staffed LGBT Resource Center. Sharp-eyed observers may notice that the "T" was added to "LGB" in CC materials around the mid-1990s.

The CC was remarkably successful in achieving its goals: the LGBT Resource Center began operating in 1994; a volunteer Speaker's Bureau that made LGBT representatives and allies available for classroom and public presentations was active through the 1990s into the 2000s; and, due to effective advocacy on many campuses, the UC Regents voted to extend health-care benefits to domestic partners in 1997, followed by retirement benefits in 2002.

What was the social climate like when the CCLGBTQIA+ first started?

I wasn't here when the CC started, so I'll share what I've learned by talking to founders and looking at archival materials.

To set the statewide context, California's governor during 1991-1999 was Pete Wilson, who was widely perceived to be unfriendly to the LGBT community. I learned from a CC founder that Wilson appointed UC Regents who he understood would not support domestic partner benefits.

The UC-Davis Principles of Community were first adopted in 1990, and around that time the CC produced an informational pamphlet called "Straight Talk About Homosexuality", framed as a series of questions and answers. The group in the cover photo of "Straight Talk" is notably diverse and includes several CC founders. Some of the material in the pamphlet seems dated now, but the CC clearly felt a need to speak to the broader campus community, and the questions reflect attitudes of that time.

One question asked, "Can you tell if people are lesbian or gay by their appearance?" and was answered with a "No", followed by an affirmation of the wide variation in gay and lesbian behaviors and styles.

Another asked, "Do gay men and lesbians have long-lasting relationships?" and was answered with a "Yes", followed by an acknowledgement that societal and family disapproval sometimes put extra strain on same-sex relationships, beyond the common stresses affecting all couples.

The CC founders accomplished so much that it may feel daunting for today's CC members. However, I want to emphasize that the early CC had urgent and obvious campus needs to address, and campus-related decisions were made differently in those years, compared to now. CC founders have told me that they had high-level administrative support and access, and they were able to get results by calling decision-makers on the telephone.

Today's UC-Davis is more institutional. Requests for help and resources must survive a bureaucratic process and layers of vetting. These processes exist for good reasons-- for one, they're meant to give equitable access. But I think it's helpful for today's CC to acknowledge that we are operating in a more cumbersome environment, and goals that seem simple may take time and patience to realize. All the same, I'd like for the University to be more nimble and flexible, and to respond to the needs of resource groups more like it did when the CC began.

What do you see as some of the urgent priorities for LGBTQIA+ community advocacy right now?

This is a hard question for me-- I don't think that my experience is wide enough to answer very well. I'll respond by enjoining the current CC's call for wide-ranging input on the UC-Davis LGBTQIA+ community's needs and desires. For readers who are staff, graduate or professional students on the main UCD campus, an opportunity to participate in the CC-supported needs-assessment is available by sending an e-mail to kamurray@ucdavis.edu. A similar needs-assessment was carried out at UC-Davis Health a few years ago.

My individual view on urgent priorities is that our trans and gender-nonconforming community members especially need our support now, to make UC-Davis a fully welcoming place to study and work.

People who come to mind immediately are the first CC chair, Joy Fergoda, who was at that time the Women's Resources Center librarian; Larry Hoover, who worked in labor relations and was a mediation specialist; John Dixon, an effective, long-time staff member who worked in many units across campus; Jeff Ruda, an Art-History professor who advocated for LGBT faculty and students; Allison Subasic, the first director of the LGBT Resource Center; Karen Roth, who helped craft the Principles of Community and started the Campus Community Book Project; Mikael Villalobos, the Associate Chief Diversity Officer in the UC-Davis Office for Diversity, Equity and Inclusion; Warren Roberts, Superintendent Emeritus of the UC-Davis Arboretum; and Lisa Brodkey, a valuable ally who worked for many years on campus climate issues. I'm sure I've left out names of other elders who I don't know personally. 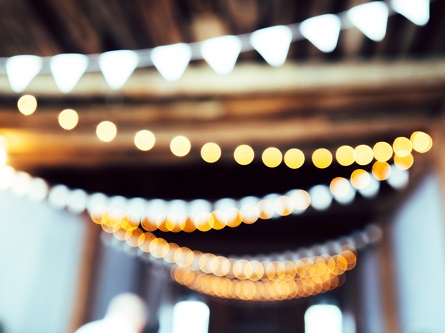 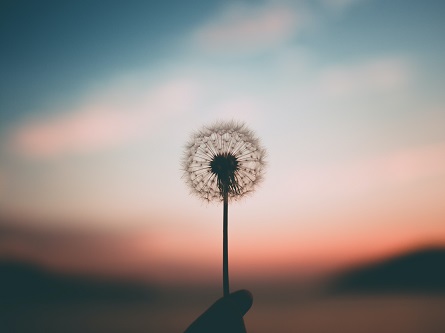 A story of trans awareness and one person's journey to visibility 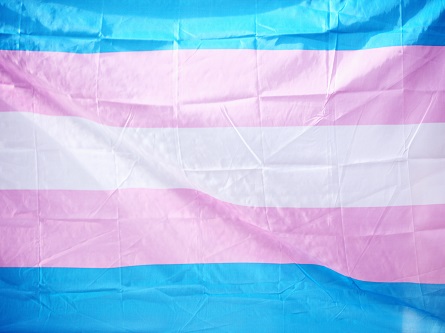