Killian was diagnosed with Metachromatic Leukodystrophy (MLD) when he was two years old, and was referred to UC Davis after seeing doctors at Stanford University and Shriner’s Hospital.

“We first realized something was wrong when he was 18 months old,” said Josh Christie, Killian’s father. “He had trouble learning to walk, and then he just started going backwards. He lost all mobility and by the time we were able to get genetic testing, it was too late for the treatments that were available.”

Due to the many physical effects of MLD, Killian is blind and in a wheelchair. However, his parents say he’s managed to stay happy and full of smiles despite the physical regression associated with his illness.

Christie said he’s focused on making the most of every moment with his family and is grateful for Killian’s care team, which includes Dr. William Benko, nurse practitioner Cassandra Ingemansson and Dr. Rory Kamerman-Kretzmer.

“We’re incredibly grateful for all of the doctors and staff at UC Davis,” Christie said. “They’re amazing people and they’re helping us get through this step by step. They have a passion for what they do.” 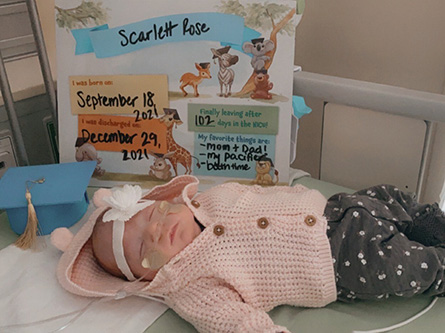 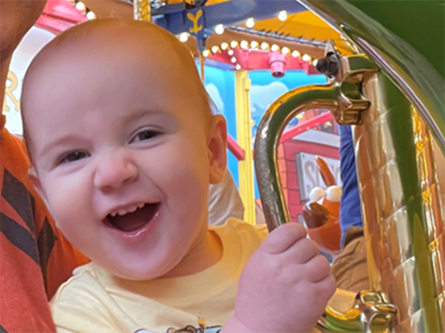 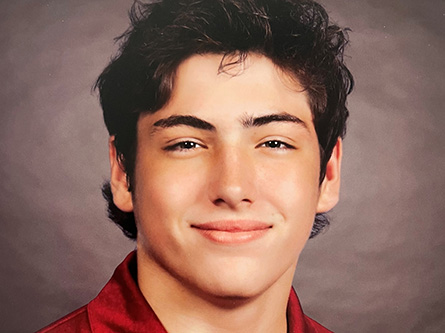