Discover how our cardiology team saved Alan’s heart and got him right back into his greatest passions. 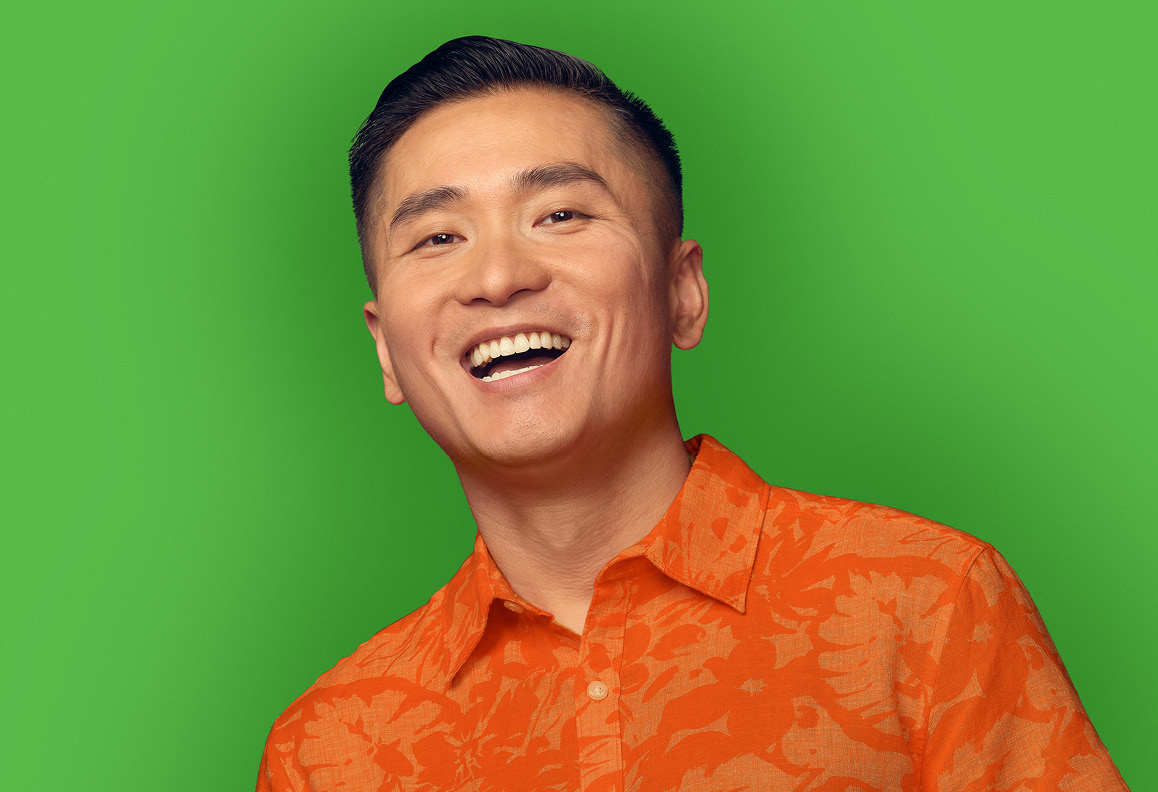 HEART ATTACK OF THE FAMILY

It was the comment during a family movie night in 2019 that saved Alan Pham’s life.

Alan had just had his annual physical a few months before, in which his primary care doctor was supposed to be keeping tabs on a mild heart murmur first detected in 2014. There appeared to be no major issues.

“But have you had an echocardiogram?” his wife, a sonographer, asked. No, never. In fact, he’d had no test whatsoever since the one electrocardiogram (EKG) his primary care physician had given him in 2014. He’d never even seen a cardiologist.

Alan got an echocardiogram, and his wife was right.

He had a severe mitral valve regurgitation. Alan’s mitral valve wasn’t closing tightly, and a percentage of the blood being pumped out of his left ventricle — the heart’s main pumping chamber — was leaking backward into the upper chamber, the left atrium.

His doctor referred him to a heart specialist that got right to the point: “I’ve seen your echocardiogram. You need open-heart surgery to replace your mitral valve.” He wanted to operate immediately.

Alan was shocked. A short while ago he’d been told there was nothing to worry about. One test later, he was being told he had to have open-heart surgery with a 10% chance of death.

“This is crazy,” Alan thought. That’s when he decided to take his health into his own hands.

His family had stayed with the same health care plan out of habit. Now it appeared that supposedly convenient care was coming at the expense of quality.

The change that changed everything

To find the best care possible, his wife activated her network of friends at work and Alan began researching online. In their search, one name kept coming up: Dr. Bob Kiaii, the chief of cardiothoracic surgery at UC Davis Health, and a world-renowned pioneer in minimally invasive surgery with hundreds of procedures under his belt.

Fortunately, it was open enrollment, and they switched to UC Davis Health’s care.

In his first appointment with his new UC Davis Health primary care physician, Dr. Jason Chang, Alan was impressed. “My other doctor would give me 15 minutes, tops. Dr. Chang spends 45 minutes with me every time.”

Alan was given four tests before surgery was even mentioned.

Dr. Kiaii told him that instead of a conventional open-heart surgery by cutting his sternum, which could be more traumatic and require a much longer recovery, he could perform the same operation minimally invasively through his rib space with robotic assistance. Moreover, he suggested they wait until July 2020 when the risk for COVID-19 would be lower.

“Dr. Kiaii was between surgeries, and he still made the time to discuss my status and whatever was on my mind.”—Alan

Most amazingly, during his four days of post-op in the hospital, Alan got an echocardiogram and X-ray daily. And Dr. Kiaii visited every day. “He was between surgeries, and he still made the time to discuss my status and whatever was on my mind.”