A group of researchers and policy analysts has published a brief that suggests California’s expansion of screening for childhood trauma can be a model for other states.

The researchers from UC Davis Health and other University of California institutions say the screenings have the potential to demonstrate the current prevalence of Adverse Childhood Experiences (ACEs) and how they affect health outcomes for adults.

In October of 2021, California enacted the ACEs Equity Act. The law expanded ACEs screening by mandating it be covered by commercial insurance. Screening for Medi-Cal patients has been required since early 2020.

In a brief recently published in the Journal of the American Board of Family Medicine, developed from an evidence analysis  provided to the state legislature, the researchers suggest that lessons learned in California are applicable to the rest of the country.

“California will be a leader in ACEs screening and be a demonstration case of the results of this screening being supported by insurance coverage,” said Elizabeth Magnan, an associate professor in family and community medicine, and one of the authors of the brief.

ACEs are a set of potentially traumatic events that occur before adulthood including various forms of abuse, neglect, parental divorce, separation or death, domestic violence and the psychiatric illness of a family member. Previous research has found that people exposed to adverse childhood experiences are more likely to suffer from chronic diseases and have a shorter lifespan.

The research team analyzed impacts, benefits and risks of universal screening for ACEs among children and adults. They highlighted several policy considerations: 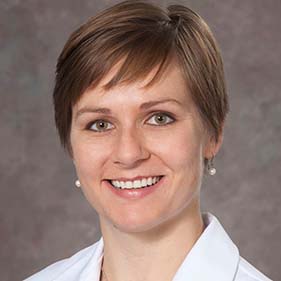 California will be a leader in starting this screening and be able to be a demonstration case of the results of this screening being supported by insurance coverage.” —Elizabeth Magnan

“One potential harm of screening is the possibility of ‘labeling’ patients as at-risk who might not otherwise experience any related health problems despite their ACEs." The authors noted “This may increase feelings of stigmatization, discrimination or other negative effects. Retraumatization is also a potential harm when patients are asked to think about or describe past traumas.”

The researchers argue that awareness of the potential benefits and drawbacks is key to recognizing how health systems can use ACEs screenings as a tool to provide trauma-informed care delivery to better meet patients’ needs.

They suggest that as California leads the way by expanding upon this program, it is providing a much-needed opportunity to better understand the potential benefits of universal ACEs screening for all communities across the state, and gaps in health equity that continue to exist.

The policy brief was developed from a bill analysis conducted by the California Health Benefits Review Program, which provides independent, nonpartisan bill analyses to the State Legislature at their request.

This article was updated on September 30, 2022, to clarify that California has mandated reimbursement of ACES screening, not mandated screening as originally published. 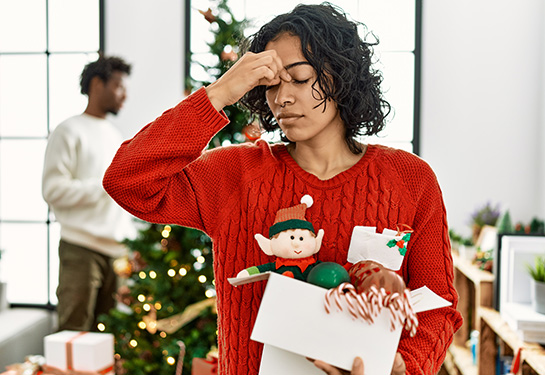 7 tips for managing your mental health during the holidays