Pediatrician discusses causes, symptoms and treatment of DKA in children with Type I diabetes

For the last 20 years, Nicole Glaser, professor and pediatric endocrinologist at UC Davis Health, has been treating and studying diabetic ketoacidosis (DKA), a serious but common complication of type 1 diabetes. She and Nathan Kuppermann, professor and chair of emergency medicine at UC Davis Health, have been leading DKA clinical trials under the Pediatric Emergency Care Applied Research Network (PECARN). Their work has shed light on this potentially fatal complication and helped inform physicians’ best management practices.

In this Q&A, Glaser discusses the causes, symptoms and treatment of DKA in children with Type I diabetes.

With diabetic ketoacidosis, blood sugar gets very high and acidic substances called ketones build up to dangerous levels in the body. DKA most frequently results from not having enough insulin in the blood - either because of new diagnosis of diabetes, missed insulin injections, or insulin pump failures. People with diabetes can also develop DKA during illnesses like viral or bacterial infections.

Other causes that may also lead to DKA include heart attack or stroke, physical injury, alcohol or drug use, and certain medicines, such as corticosteroids (used to treat inflammation in the body).

What are the symptoms of DKA?

Early signs of DKA include excessive thirst, frequent urination, nausea, abdominal pain, weakness and confusion. When you suspect DKA, you can measure blood or urine ketone levels (this can be done at home or at the hospital). Signs of DKA that suggest a medical emergency needing immediate treatment include:

Can DKA cause cognitive decline in children?

Our research team at UC Davis Health, co-led by Dr. Nathan Kuppermann, has completed a DKA clinical trial that showed that DKA is linked to lower IQ scores and worse memory in children (ages 6-18 years) with type 1 diabetes.

Among children with a previous diabetes diagnosis, repeated DKA exposure predicted lower cognitive performance after accounting for glycemic control. So, our work suggests that declines in IQ related to DKA episodes may worsen over time. Specifically, patients with repeated DKA exposure and poorly controlled type 1 diabetes are at substantial risk of cognitive deficits.

How can we prevent DKA among children with diabetes?

DKA happens when diabetes goes undiagnosed or is poorly managed. Our studies emphasize the importance of preventing DKA in children with known type 1 diabetes and of timely diagnosis during new onset before the development of DKA. There is an opportunity to avoid DKA with proper management of glucose levels in the blood.

Is DKA associated with other health conditions?

How is DKA treated?

When a patient presents to the Emergency Department with DKA symptoms, we work on replacing the lost fluids and electrolytes due to frequent urination and vomiting. We give the patient the needed insulin to reduce blood glucose levels and resolve ketosis. For patients with an infection or illness triggering DKA, we give treatment for what caused DKA in the first place.

What did your study show in terms of serum sodium use in DKA treatment?

In past studies, researchers found associations between declines in sodium concentrations during DKA and cerebral injury. These previous studies were retrospective, meaning that they examined patient medical records and analyzed data from past DKA episodes. In our study, we enrolled patients and followed them prospectively to monitor sodium levels more frequently and do careful tests of mental status during treatment. Our study showed that physicians don’t need to worry so much about making sure the sodium concentration increases during treatment as declines in sodium levels were not associated with cerebral injury. If physicians do need to alter serum sodium levels, it is better to focus on fluid type such as normal saline or half normal saline rather than fluid rate. 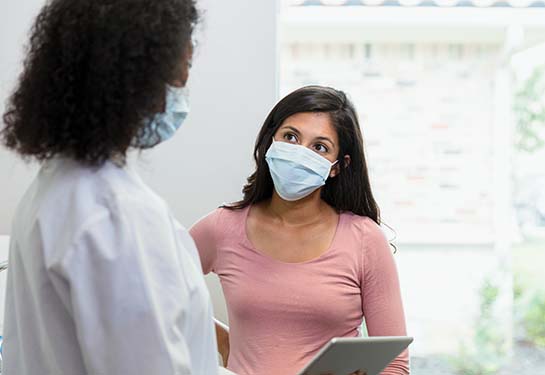 7 things to know about ectopic pregnancy 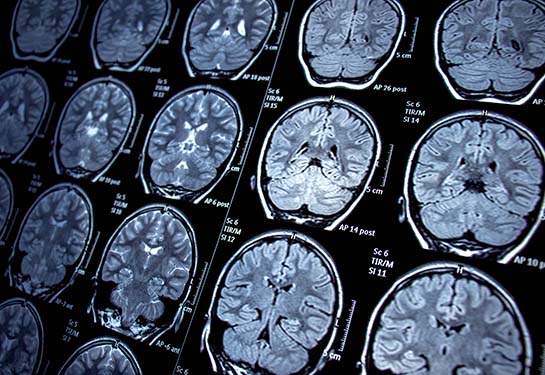 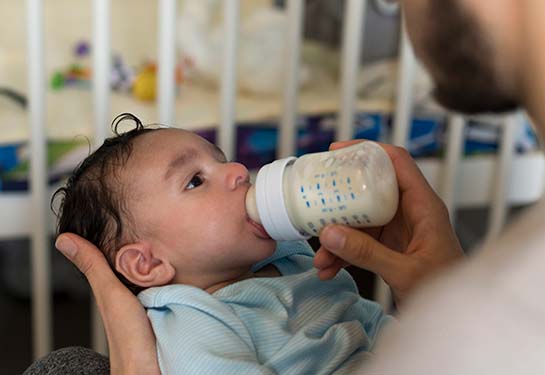