Jasminder Singh recently proposed to his girlfriend of one year. He picked the perfect spot, the right moment and knelt on one knee to pop the question.

But the fact that he could perform the simple act of kneeling — let alone that he’s alive — can be traced back to the quick thinking and surgical expertise to the team of neurological surgeons at UC Davis Health.

On July 7, 2019, Singh and a buddy were riding ATVs at a state park in Northern California. After riding several trails that he said were “nothing crazy,” they opted for one final lap. It would be his last lap ever.

“I took a turn on a bank with wet and loose dirt,” Singh recalled. “The ATV fishtailed and thew me over the side. I tumbled 10 to 20 feet and landed on my neck.”

Never having broken a bone, Singh thought his arms and legs were broken. The arrival of the Folsom Fire Department made him realize the situation was far graver.

“They didn’t say paralyzed, they said quadriplegic,” Singh said. “Next thing you know I’m in the back of the ambulance and, luckily, headed to UC Davis Medical Center.”

He arrived at UC Davis Health in the Emergency Department, where a neurosurgery resident on duty that Sunday afternoon was quick to evaluate and facilitate surgical treatment.

“Jas couldn’t move his legs. An MRI showed damage to his spinal cord,” explained Kee Kim, chief of spinal neurosurgery. “There was a possibility he may not walk again. I knew it was best to get him into the operating room sooner rather than later.”

Time is of the essence

Emerging evidence shows that hour by hour, functional outcomes of spinal cord injuries are better if surgeons decompress, or reduce the physical pressure on the cord earlier, within the first 36 hours of injury. 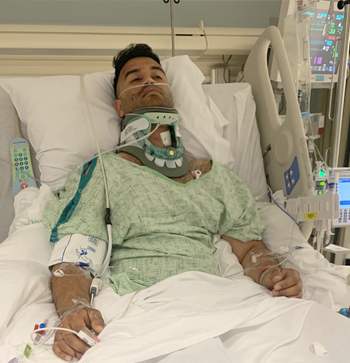 Jasminder Singh spent two weeks in recovery at UC Davis Health after a team of neurosurgeons repaired a devastating injury to his neck.

“We think it’s very much like stroke,” explained neurosurgeon Allan Martin. “Outcomes have improved over the last several decades largely because we recognize time to decompression matters.”

Martin and Kim believe their good relationships with orthopedic spine colleagues, strong collaboration across the medical center and data from the current project will establish a ‘Code Spinal Cord Injury,’ similar to the commonly used ‘Code Stroke’ alert that tells hospital staff to respond quickly. They believe the new evidence-based treatment and streamlined access to care offers the greatest chance of a good outcome for patients.

Jasminder Singh had one of the best outcomes possible. Thanks to the quick action of surgeons and his steadfast determination, he recovered in two years and with a slight limp.  After two weeks at UC Davis Health and months of physical therapy in Vallejo, he took a new electrical engineering job in Lodi and set his sights on the future. 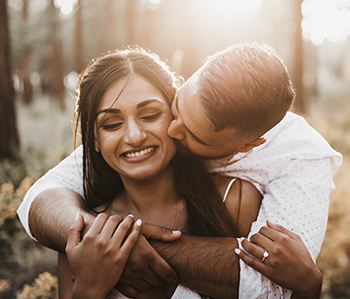 Jasminder Singh credits his UC Davis Health surgeon for giving him a new outlook and confidence to propose to his fiancée, Ashvie, left.

Singh admits the accident changed who he was, but for the better. He decided he would never ride an ATV again. The recovery period also allowed him time to figure out who he wanted to be in life and the nerve to ask out Ashvie, his future wife, on their first date.

“The day I dropped down on one knee to propose, it was reminiscent of exercises I’d done in physical therapy,” he recalled. “I guess I was training for that moment subconsciously.”

And even though Singh will walk down the aisle with a slight limp, he says his UC Davis Health surgeon — who Singh invited to the wedding — changed his life. 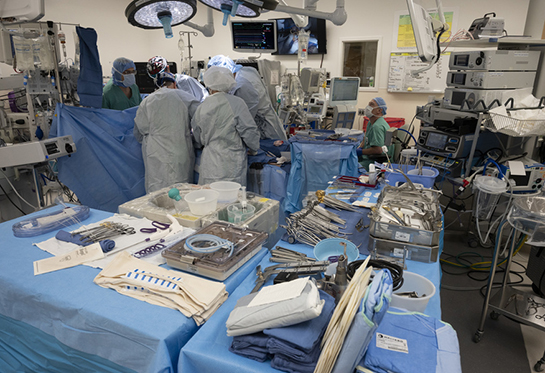 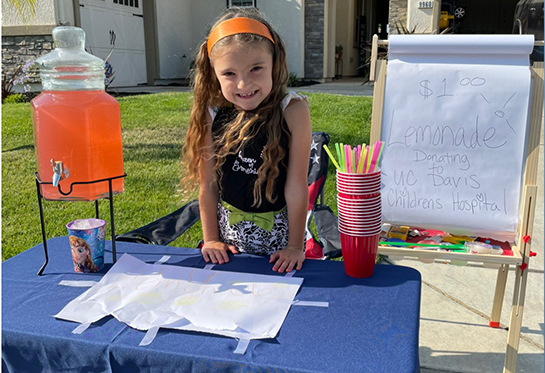