A 15-year-old female presented with recurrent swelling of the left vulva for last 16 months. Patient first noticed a small painless swelling over the left vulva while she was taking shower back in late 2020. Few months later she felt pain over the swelling after riding a horse. No history of trauma present. On clinical evaluation, the swelling appeared to be a hematoma. Drainage of the hematoma provided symptomatic relief. Few months after this incidence, patient felt that the vulvar swelling increased in size and this time it is much bigger (size of a duck egg). Imaging study suggested a soft tissue tumor arising in the vulva. A biopsy was performed. Patient does not have any known family history of any malignancy 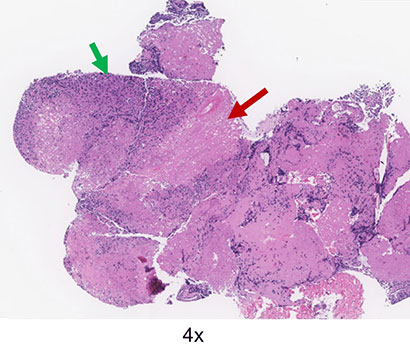 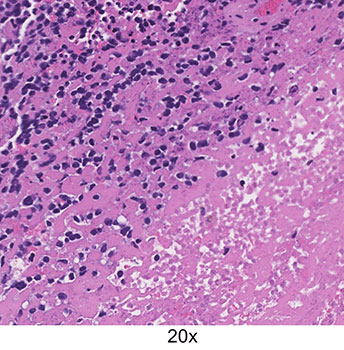 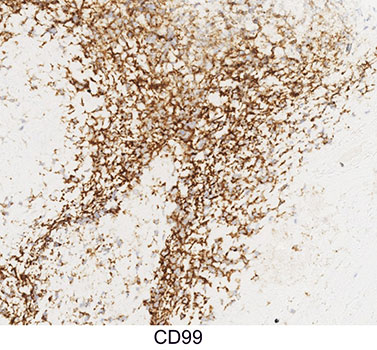 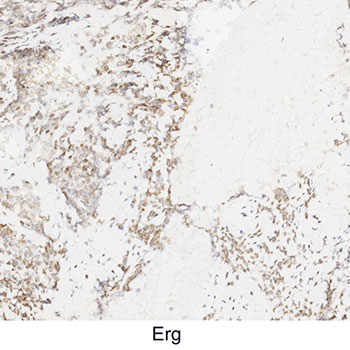 Based on the morphology and immunohistochemical staining pattern, most likely this is a case of extra-skeletal Ewing Sarcoma of vulva. To confirm the diagnosis, tissue was sent for FISH study which came back positive for the specific translocation of Ewing Sarcoma.