Assistant Professor Kurt Schaberg officially assumed the directorship of the residency program on 12/1/2021. Dr. Schaberg replaces former Director Hooman Rashidi who will become the Director of the Cleveland Clinic's new Center for Artificial Intelligence in January 2022.

Vice Chair of Strategic Technologies Richard Levenson is one of the Guest Editors for the American Journal of Pathology’s October theme issue on artificial intelligence and machine learning, and includes a co-authored editorial by Dr. Levenson.

Distinguished Professor Ralph Green has been recognized as a World Expert in Deficiency Diseases during years 2011-2021 by Expertscape.

Assistant Professor Kurt Schaberg was named to the Top Six in the ASCP's 40 Under 40 program.

Assistant Professor Brittany Dugger has been appointed as a member of the College of American Pathologists' Neuropathology Committee.

Chair Lydia Howell shared the future of medical diagnostics as a panelist at the Western Association of Collegiate Schools of Business’ annual conference on at the Kimpton Hotel in Sacramento on 10/11/2021.

Associate Professor Kuang-yu Jen has been elected Treasurer of the Renal Pathology Society.

Residency alumnus Guillermo Martinez-Torres has been appointed the Chief Medical Officer for Pathology Services for HCA Healthcare, overseeing services for 185 hospitals and 2,000+ sites of care in 20 states and the United Kingdom.

A conversation with Lydia P. Howell, M.D., Professor and Chair 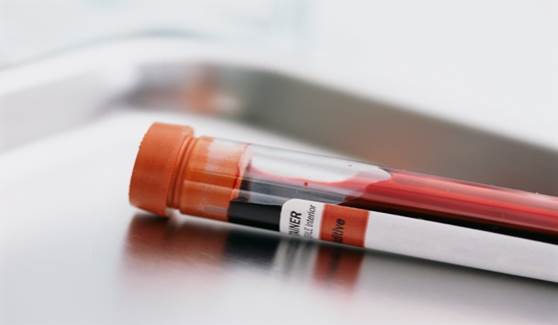 Health and Wellness Resources for the Public

PATHOLOGY INTRANET SITE
(For staff and faculty only)