Many of these fentanyl deaths are young people. Emergency department visits for non-fatal opioid overdoses in Californians ages 10-19 more than tripled from 2018 (379) to 2020 (1,222), according to the California Department of Public Health. Fentanyl-related deaths for people ages 10-19 in California surged from 36 in 2018 to 261 in 2020.

How can you protect your family and friends? We have some facts from UC Davis Health substance abuse experts to help you learn more about fentanyl.

Fentanyl is a synthetic opioid made in a lab that is 50 to 100 times more powerful than morphine. It’s approved to treat severe pain, typically acute traumatic pain and advanced cancer pain, according to the Center for Disease Control and Prevention (CDC). Fentanyl is widely used in emergency departments and hospitals. It can also be prescribed. However, the recent fentanyl-related deaths are linked to illegally made drugs.

Fentanyl can come in different forms, such as pills, powder, and liquid. It has also been found mixed with other drugs, including heroin, counterfeit pills, methamphetamine (meth) and cocaine, or even replacing them entirely, according to the California Department of Justice.

What makes fentanyl so dangerous?

Due to its potency, a relatively small amount of fentanyl can be deadly. Just two milligrams can cause overdose or death. It’s very powerful and can be addictive. Fentanyl cannot be smelled or tasted, making it nearly impossible to tell if drugs contain or have been laced with the opioid without special fentanyl test strips.

Can fentanyl be absorbed through the skin or by touching an item that has fentanyl on it?

No, that is a common myth. Fentanyl cannot be readily absorbed through the skin, nor can you overdose on fentanyl by touching a doorknob or dollar bill. As a result, it is safe to help people who have overdosed on fentanyl.

There are fentanyl skin patches that are prescribed a doctor in which a special formulation of the opioid can be slowly absorbed through the skin. Even then, it takes hours of exposure.

Powdered fentanyl can be made to look like other drugs. It is often pressed into pills that look exactly like prescription pills, such as Percocet or Xanax.

In the liquid form, illegally made fentanyl can be found as a replacement for heroin. There are also reports of fentanyl being packaged as nasal sprays and eye drops. Additionally, liquid fentanyl can be dropped onto paper or small candies.

What is “rainbow fentanyl”?

“Rainbow fentanyl” is a newer phenomenon in which fentanyl is mixed with dyes and either pressed into brightly colored pills or sold as powder in various colors. It is likely that drug traffickers are using these dyes to avoid detection and potentially appeal to teens and young adults. Despite claims that certain colors may be more potent than others, there is no indication through laboratory testing that this is the case.

Is there anything that can reverse the effects of fentanyl?

Naloxone (also known as Narcan) is a life-saving medication that can rapidly reverse the effects of opioid overdose if given in time, according to the CDC. It’s available in all 50 states and can be bought without a prescription in most states.

Naloxone comes in an injectable form or a nasal spray. It works by blocking the effects of opioids and can restore normal breathing within 2-3 minutes. Naloxone can also be used to help people overdosing on drugs other than opioids. It's safe to use if you suspect any type of overdose, not just fentanyl.

Our UC Davis experts recommend naloxone be available in all public venues, similar to the availability of automated external defibrillators (AEDs). The California Department of Health Care Services offers free naloxone to qualified organizations, including schools and universities.

What are signs that someone might be experiencing a fentanyl overdose?

Recognizing a fentanyl overdose can save someone’s life. Here are the signs you should look for, according to the CDC:

What should you do if you suspect a fentanyl overdose?

If you think someone has overdosed on fentanyl, you should:

Opioid and substance use disorder resources

If you or someone you know wants help to stop using opioids or other substances, here are some resources to help: 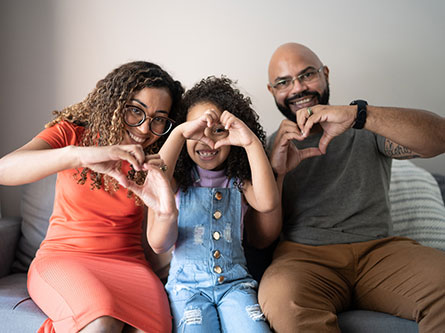 5 ways to keep your heart healthy and happy 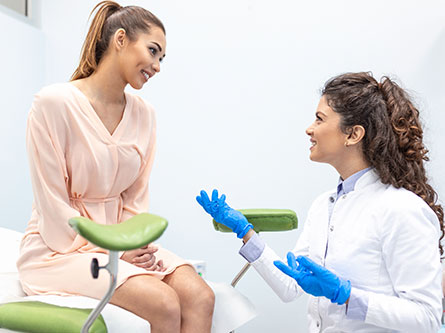 Why regular cervical cancer screenings are important for early detection 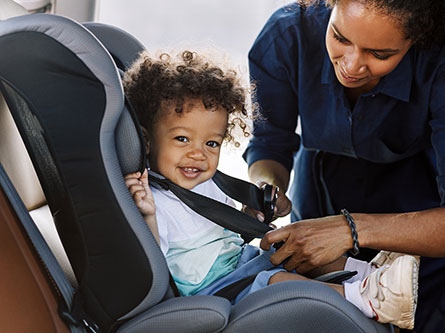 When is my child ready for the next car seat? 4 tips for parents