Discover the experts at the region’s only nationally ranked children’s hospital who rebuilt a boy’s spine so he could run for years to come. 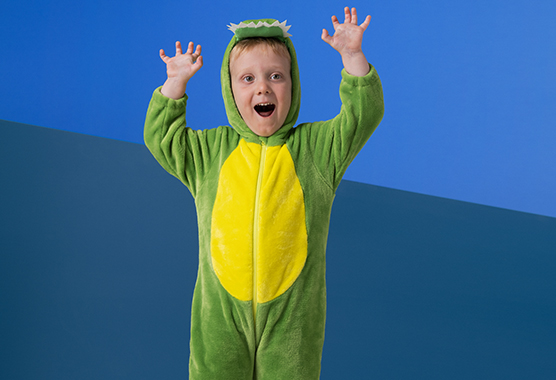 The surgery that rebuilt a spine and saved a childhood

Facing an uphill battle even before birth

When expectant mothers envision the development and birth of their babies, it’s usually with the brightest of outcomes.

So, when Chloe MacCullough received the news that her unborn child had a neural tube defect, it was devastating. “Looking back at it, I get a little emotional thinking about how scary it was. I wish I knew what I know now,” she remembers.

After further testing, Chloe’s baby was diagnosed with myelomeningocele, one of the most severe forms of spina bifida – a birth defect that occurs when a baby’s spinal cord fails to develop properly.

Chloe was told that her son might never walk.

Surgery for their unborn son

“It was very stressful and there were many unknowns, but we had a great team at UC Davis Health,” says Kyle MacCullough, Chloe’s husband. “Dr. Hirose was awesome. He was very good at letting us know that there was light at the end of the tunnel.”

At 26 weeks pregnant, Chloe was cleared for open fetal surgery on her unborn baby.

The two-and-a-half-hour operation would entail doctors placing the sac of spinal cord and nerves back into the baby’s spinal canal to potentially improve or eliminate the effects of myelomeningocele when the baby is born. Research suggests that closing the spinal opening before birth improves the chances that a child will walk independently and reduces the need for further treatment down the line.

They would know when the baby was born how successful the operation had been.

On September 4, 2017, they welcomed Remington MacCullough into the world and soon found out the surgery was the triumph they had prayed for. Remi was able to kick his legs, move around, and lift his pelvis within days of birth – promising signs his mobility was intact.

Remi would go on to surprise his parents every day for the next three years, and quickly learned how to walk when it was time.

“He would go a couple of steps and fall into us,” remembers Kyle. “He was laughing because we were laughing. And we were really celebrating that he was able to do that.”