Questionnaire for alcohol use disorder was documented during less than 3% of office visits in U.S.

Researchers found that despite current U.S. Preventive Services Task Force recommendations, screening for alcohol use disorder was documented during less than 3% of office visits from 2014 to 2016.

“Unfortunately, primary care physicians are inundated with numerous patient health concerns throughout the day and screening questionnaires on patient alcohol consumption during office visits can be forgotten,” said Brittany Chatterton, research fellow in the Department of Internal Medicine.

The team evaluated 19,213 visits made by patients aged 18 years or older to a primary care physician trained in family medicine or internal medicine. They assessed data collected from the National Ambulatory Medical Care Survey to examine physicians’ use of alcohol screening questionnaires and delivery of counseling on alcohol use.

The research showed alcohol screening with a validated questionnaire occurred during just 2.6% of visits. Alcohol counseling, provided either by the physician or by referral, was documented in only 0.8% of visits. Screening was more likely if patients were seen by their assigned primary care physician, were a new patient to the practice, or had several chronic medical conditions.

According to the National Institute on Alcohol Abuse and Alcoholism (NIAAA), nearly one in three adults in the United States uses alcohol in an unhealthy way. Alcohol use disorder has been estimated to affect roughly a third of adults in their lifetimes.

With broad health and social impacts of unhealthy alcohol use, identification and prevention of alcohol use disorder is extremely important.”—Brittany Chatterton

Unhealthy alcohol use encompasses a range of behaviors, from risky drinking to alcohol use disorder. The NIAAA defines risky alcohol use for men as consuming more than four drinks on any day or more than 14 drinks per week. For women it is consuming more than three drinks on any day or more than seven drinks per week. “Unhealthy alcohol consumption is linked to many different chronic diseases, including cancer and breast cancer specifically for women,” said Chatterton.  “It is incredibly important for patients to talk to their physicians about their alcohol use and find out if they need to mitigate their risk by drinking less.”

To increase the frequency of screening for unhealthy alcohol use, researchers recommended strategies that avoid the direct reliance on the primary care physician to increase screening rates. Technology-based alcohol screening strategies, including web-based screening and brief intervention have been shown to successfully identify and reduce alcohol consumption. For those practices without web-based platforms, screening questionnaires could be administered in the waiting room prior to the office visit.

“This really is a tool to help get the conversation started about alcohol use,” said Chatterton. “If we are not screening patients, we will not realize they may be having problems and not have the opportunity to intervene.” 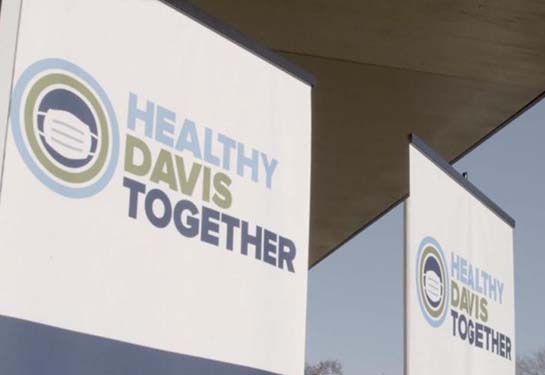 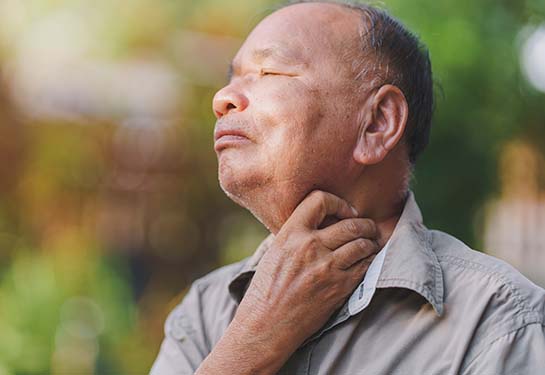