We’ve all heard a lot about COVID-19 during the last couple of years. But the flu (influenza) is still a serious illness we should be mindful of, especially during the cooler months.

Flu is a respiratory illness caused by viruses that infect the nose, throat, and sometimes the lungs. It is contagious and can cause mild to severe illness, including death. The Centers for Disease Control and Prevention (CDC) recommends that everyone older than 6 months get a flu shot each year. Below are some facts about the flu and flu vaccines.

1. Flu symptoms can come on suddenly

Flu symptoms can include:

2. You can spread the flu before you have symptoms

If you have the flu, you are most contagious in the first 3-4 days after you have symptoms. Some adults who are otherwise healthy may be able to infect others 1 day before symptoms and up to 5-7 days after getting sick, according to the CDC. It’s possible that young children and people with weak immune systems can infect others for a longer time.

3. Up to 11% of Americans will get sick from the flu each season

A CDC study from 2018 found that, on average, about 8% of Americans get sick from the flu each flu season (but it ranges between 3-11%, depending on the season). This latest study is based on people who had flu symptoms. Previous studies estimated 5-20% based on both symptomatic and asymptomatic flu illness. (Flu season in the U.S. is October to April, with peak activity reported December to February.)

4. Children are most likely to get sick from the flu

Children ages 0-17 years showed the highest rate of flu infection.  Adults ages 65 and older were the least likely to get sick from the flu, according to the CDC. The CDC estimates that between 2010 and 2019, between 7,000 and 28,000 children younger than 5 years old were hospitalized in the U.S. for the flu each year. This is why it's so important for children to get a flu shot.

5. Flu regularly ranks among the top 10 causes of death in the U.S.

6. Getting a flu shot is the most effective way to prevent illness

Flu vaccines have been “shown to reduce flu-related illnesses and the risk of serious flu complications that can result in hospitalization or even death,” the CDC reports. Everyone ages 6 months and older is advised to get a flu shot, with few exceptions.

The CDC recommends that you get a flu shot before illness starts spreading in your community. October is the best time to get vaccinated. If you can’t get a vaccine until November or later, you should still get one because flu season typically peaks in February.

Both flu and COVID-19 are contagious respiratory illnesses. However, they are caused by different viruses, according to the CDC. Symptoms of COVID-19 and flu can be very similar – and people can have both viruses at the same time. These are some differing symptoms:

Where to get your flu shot

Anyone: Sacramento County is offering flu vaccines at many locations. View the list of flu vaccine clinics. You can also use this CDC tool that shows you flu vaccine locations near your zip code. 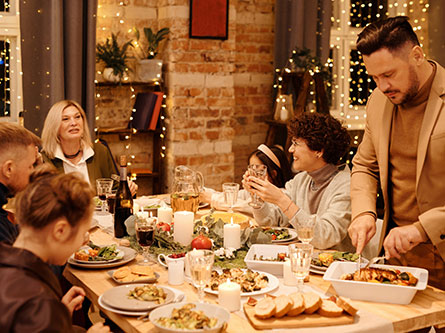 10 tips to help you limit weight gain this holiday season 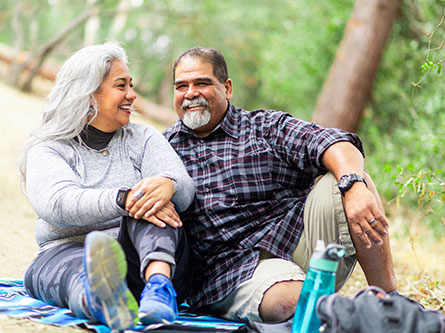 Prediabetes risk factors, testing, and why most don’t know they have it 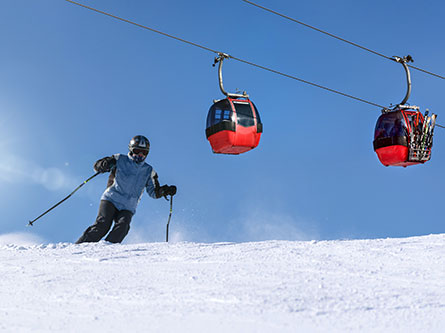 Tips and exercises to help you avoid ski and snowboard injuries