A study published today in the American Journal of Human Genetics outlined the success of Project Baby Bear, a real-world quality improvement program designed to test the clinical and economic value of using rapid Whole Genome Sequencing (rWGS ®) to diagnose and guide treatment for infants with unexplained rare disease.

Employing the most comprehensive diagnostic testing available, Rady Children’s Institute for Genomic Medicine used rWGS to analyze the genetic code of 184 infants in intensive care who were covered by Medi-Cal. The results provided doctors and families with vital information that empowered them to make life-altering medical decisions resulting in shorter hospital stays, targeted personalized care and fewer costly, invasive procedures.

“It’s very rare to be able to use the most advanced medical technology to both improve a child’s life and save money, yet Project Baby Bear proved it’s possible,” said David Dimmock, senior medical director of the institute. “We identified the exact cause of rare, genetic diseases in an average of three days, instead of the four to six weeks standard genetic testing offers. This allowed physicians to deliver timely treatment tailored to the baby’s specific condition, in some cases avoiding irreversible health consequences.”

Rapid WGS proved to be a valuable tool in clinical decision-making. Among the infants sequenced, rare genetic diseases that explained the baby’s admission to intensive care were diagnosed in 74 babies, or 40%.

“Many families felt relief in knowing and understanding the cause for their baby’s illness and the ability to receive cutting edge therapies based on receiving rare specific diagnosis early on in the course where timing is crucial to prevent long term disability,” said Shankar, who is also a UC Davis MIND Institute faculty member.

In addition to changes in treatment, rWGS resulted in avoidance of other costly procedures such as tracheostomies or gastric tube insertions, eliminated the need for further testing and led to fewer days in the hospital.

“These findings show that rWGS should be considered early for infants admitted to intensive care when the cause of the child’s condition is unknown.” said Patrick Frias, president and CEO of Rady Children’s Hospital. “Project Baby Bear has demonstrated that it’s feasible and effective to use rWGS to inform precision medicine for the most vulnerable infants; it achieves both improved health outcomes and cost savings.”

Project Baby Bear was funded by the State of California as a $2 million Medi-Cal pilot. Participation was limited to acutely ill babies enrolled in Medi-Cal who were admitted to intensive care between November 2018 and May 2020.

Encouraged by the early success of Project Baby Bear, the State of Florida and State of Michigan have since initiated their own publicly funded rWGS demonstration projects. 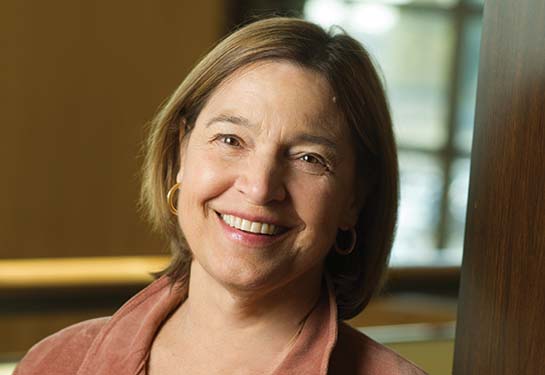 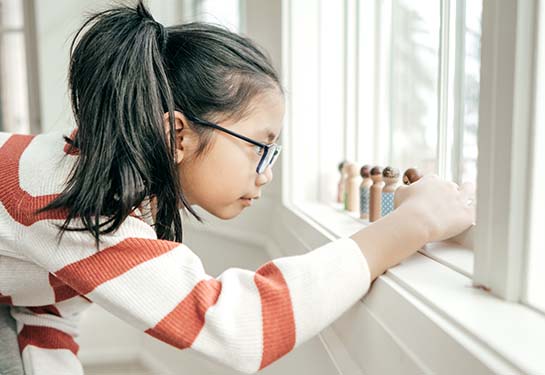