New York state health officials warned last week that hundreds of people may have been infected with the polio virus, based on recent wastewater testing in different counties within New York state.

We asked Dean Blumberg, chief of pediatric infectious diseases at UC Davis Children’s Hospital, about polio and what we need to know.

Wasn’t polio eradicated? Why has there been a resurgence of polio?

According to the Centers for Disease Control and Prevention (CDC), polio infections peaked in the United States in 1952, with more than 21,000 cases that resulted in paralysis. The first polio vaccine was available in the U.S. in 1955 and the vaccines have been very successful.

We haven’t seen cases of polio transmitted in the western hemisphere since 1991, although there have been a handful of imported cases. With the pandemic, there has been a decrease in immunization rates in the U.S. and worldwide. In many areas of the world, polio is still a threat and children are not receiving their vaccinations.

What are the symptoms of polio?

Polio is a viral infection. The majority of polio cases have no symptoms at all, or they have very mild symptoms, including fever, headache and nausea, which go away after a few days.

A minority of cases, maybe 3% or 4%, may progress and cause meningitis, which is inflammation of the lining of the brain. Meningitis can be very scary, but this type of meningitis is generally very well tolerated and most people recover.

However, in less than 1% of cases, polio can cause paralysis. It infects parts of the spinal cord, specific cells of the spinal cord that control our movement. If these cells are infected, it may result in paralysis of various body parts. One in 200 infections leads to irreversible paralysis, according to the World Health Organization.

Who is at risk for polio?

How is polio spread?

Polio is very contagious. Virtually all children were infected with polio at some point before the vaccination was available.

It’s transmitted by the respiratory route, carried in the nose and throat, for a few weeks when someone is infected.

It can also be spread through infected stool. Polio can live for many weeks in the gastrointestinal (GI) tract. Good hygiene is key.

Is there a test to diagnose polio?

Yes, we can test for polio through specimens from the throat, stool and occasionally the cerebrospinal fluid (CSF).

Is the vaccine safe for children?

The inactivated polio vaccine, known as IPV, is a very safe and effective vaccine with few side effects. It can cause a little fever and irritation (pain, redness and swelling at the injection site). It is often given combined with other vaccines in the same syringe so often you don’t need an extra shot to get it.

When is the polio vaccine given?

The polio vaccine is given to children in a four-dose series as part of the regular vaccine schedule recommended by the CDC at:

You can get your polio vaccine at UC Davis Health and other primary care providers. Always make sure your child is up to date with the polio vaccine and other routine recommended vaccinations. 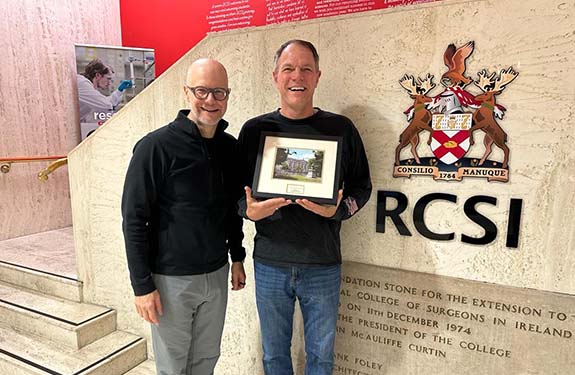