Researchers at UC Davis Health have engineered a novel antibody, FuG1, that can directly interfere with the cell-to-cell transmission ability of SARS-CoV-2, the virus that causes COVID-19.

FuG1 targets the enzyme furin, which the virus uses for its efficient chain of infections in human cells. The approach could be added to existing SARS-CoV-2 antibody cocktails for greater function against emerging variants.

A study evaluating the efficacy of the engineered antibody was published today in Microbiology Spectrum.

“We developed an approach that interferes with the transmission chain of SARS-CoV-2. The COVID-19 vaccines are a great lifesaver in reducing hospitalizations and severe illness. Yet, we are now learning that they may not be as effective in controlling the transmissibility of the virus,” said Jogender Tushir-Singh, senior author of the study.

Tushir-Singh is an associate professor in the Department of Medical Microbiology and Immunology and a member of the UC Davis Comprehensive Cancer Center therapeutics program. His research uses rational protein engineering to generate multi-targeting antibodies as cancer therapeutics. When the pandemic hit, he began thinking of similar strategies that might work to limit the spread of the coronavirus.

Furin, found throughout the human body, is involved in various functions of cells. It is a type of enzyme, a protease, that can break down proteins into smaller components. It does this by cutting, or cleaving, the polybasic peptide bonds within the proteins.

It can also cleave and activate viruses that enter human cells. Pathogens that utilize furin in their human host include HIV, influenza, dengue fever and SARS-CoV-2.

The virus exploits the host’s furin to transmit from one cell to another and another. This added activation step is what makes the virus highly transmissible.—Tanmoy Mondal

When SARS-CoV-2 infects a human cell, it is in its active state, having already “cleaved” its spike protein, a key protein that binds to ACE2 receptors to gain entry.

But when the virus is being synthesized within the host cell — when it is replicating — the spike is in an inactive state. The virus needs to use the host cell’s furin to cut the spike protein into two parts, S1 and S2, which makes the spike active on the viral particles for efficient transmissibility upon release.

“The virus exploits the host’s furin to transmit from one cell to another and another. This added activation step is what makes the virus highly transmissible,” said Tanmoy Mondal, the first author for the study and a post-doctoral researcher at UC Davis Health.

But inhibiting furin to limit the SARS-CoV-2 chain of infection cycle is not a straightforward mechanism.

“Furin is found throughout the human body and is needed for the normal functioning of many biological processes. Stopping furin from doing its job causes high body toxicity. That is why the standard furin inhibitor drugs are not a clinically feasible option,” Tushir-Singh said.

Instead, he and his team engineered a conjugated antibody targeting the SARS-CoV-2 spike protein. The design is similar to therapeutic monoclonal (IgG) antibodies but includes an added feature — Fc-extended peptide — that specifically interferes with the host furin. The researchers named this approach FuG1.

FuG1 allows the interruptions of the furin function to limit spike activation, thus specifically limiting the viral transmissibility during its chain of infection in host cells. The high affinity, variable-domain-targeting spike in FuG1 is key for furin-targeting specificity to avoid potential toxicity.

The team evaluated the engineered furin disrupter, FuG1, in human lung tissue cells. Tests were run with the original SARS-CoV-2 variant and pseudoviruses. They found that:

The next steps for the team will be a series of experiments in mice. They will also test the engineered antibody against current variants like omicron.

Tushir-Singh is cautiously optimistic that variants such as omicron will not yield many differences. “The FuG1 antibody is logical in targeting the newly acquired biological component of SARS-CoV-2 transmissibility — the furin spike cleavage. Since our approach targets the viral assembly process itself, rather than ACE2 neutralization, as long as newly emerging SARS-CoV-2 variants do not interfere with FuG1 antibody binding, it is highly likely this sort of strategy would interfere with viral transmissibility,” Tushir-Singh said.

In addition to targeting SARS-CoV-2, Tushir-Singh thinks this approach could be applied to future coronaviruses or any other virus that utilizes proteases like furin to infect cells for their pathology.

Additional authors on this study include Gururaj Shivange and Alaa Habieb from the Department of Biochemistry and Molecular Genetics, University of Virginia.

Funding for this research was provided by the National Cancer Institute and the Department of Defense. 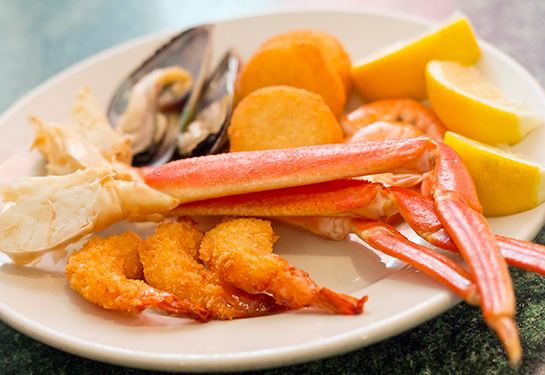 What you need to know about shellfish allergy diagnosis, treatment 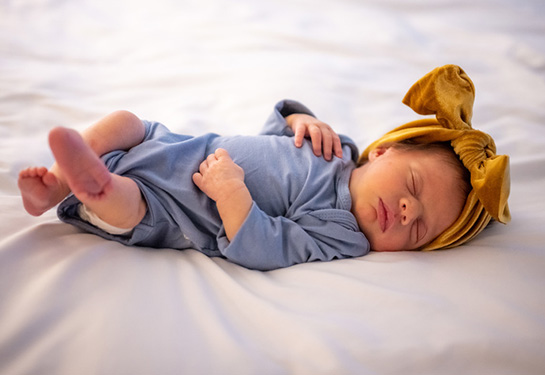 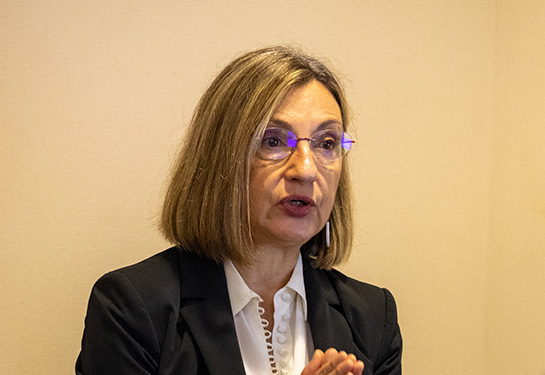