Lack of knowledge, mistrust of system cited as reasons for not using laws designed to prevent gun violence

New research from the Violence Prevention Research Program finds racial and ethnic differences in how extreme risk protection orders (ERPOs) are perceived and used in California. The study, published in Preventive Medicine, found Black Californians perceived ERPOs as less appropriate and were less willing to ask a judge to approve one. Black Californians were also less likely to have legal representation at an ERPO hearing.

ERPOs — also known as “red flag” laws — are a type of civil restraining order. They temporarily prevent individuals at high risk of harming themselves or others from having access to firearms. In California, ERPOs are known as gun violence restraining orders (GVROs).

“Most of the people who participated in the study’s survey, including majorities of all racial and ethnic groups, thought ERPOs were at least sometimes appropriate. And most were willing to personally ask a judge for an ERPO for a family member,” said Julia Schleimer, co-lead author and a research data analyst in the Department of Emergency Medicine at UC Davis Health.

To examine potential inequities by race and ethnicity, the researchers used two complementary data sources: a 2020 survey of California adults and ERPO court documents for the first three years after California’s GVRO law went into effect (2016 to 2018).

The survey was completed by 2,870 participants. The sample size was weighted to be statistically representative of the adult population of California. Most survey participants had never heard of ERPOs or red flag laws.

Black participants were most likely to say they were not willing to ask a judge for an ERPO in all the described risk scenarios. They were also substantially less likely to say they preferred to have the police petition for an ERPO on their behalf. Black survey participants cited lack of knowledge and not trusting the system to be fair as their top reasons for being unwilling to seek out an ERPO.

Veronica Pear, a co-lead author of the study and an assistant professor in the Department of Emergency Medicine at UC Davis Health, noted, “The findings suggest new directions for research, which should include engagement with Black and Hispanic/Latinx communities impacted by firearm violence. There is a need to identify barriers to and facilitators of ERPO use. Future research should also seek to understand the relationship between ERPOs and arrests, clarifying what charges are brought concurrently with the ERPO and whether the ERPO service leads to arrest or vice versa.” 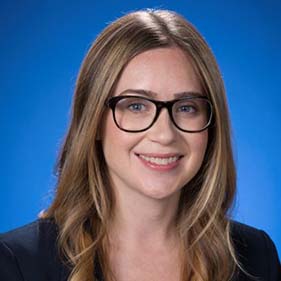 Ensuring that ERPOs do not reproduce racial-ethnic inequities in structurally rooted risk factors for violence and trauma will be critical to their effectiveness within a broader community safety ecosystem.—Nicole Kravitz-Wirtz

“Ensuring that ERPOs do not reproduce racial-ethnic inequities in structurally rooted risk factors for violence and trauma will be critical to their effectiveness within a broader community safety ecosystem,” said Nicole Kravitz-Wirtz, senior author of the study and an assistant professor with the Violence Prevention Research Program.

The researchers suggest racial and ethnic equity in ERPO use may be improved by:

“ERPOs show promise in preventing firearm violence, but it is important to monitor whether the benefits and potential harms of ERPOs are distributed equitably and amend the policy or its implementation as needed,” Schleimer said. 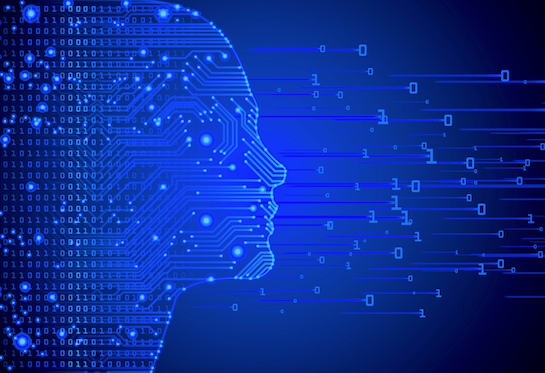