A team of UC Davis Health scientists has developed a new predictive model that translates cardiac research findings across different animal species into human-specific insights. This model could help accelerate the drug development process, leading to new therapies for heart diseases, such as irregular heartbeat (arrhythmia).

In their paper published today in Science Advances, the researchers presented a set of translators for mapping the electric activity of mouse, rabbit, and human cardiac cells.

“The combined efforts of basic, translational, and clinical research have greatly helped our understanding of disease mechanisms over recent decades, but many challenges still exist,” said Stefano Morotti, assistant professor in pharmacology at UC Davis School of Medicine and the leading author on the study. “One main challenge is translating the findings of tests and trials in animal models to human applications.”

Animal research remains vital in the evaluation of the efficacy and safety of new cardiac therapies. However, there are notable structural and functional differences across species. These include the size and shape of the heart, and the heart rate, which is, for example, about ten times faster in a mouse than in a human.

Understanding the scale of these differences is important for the development of antiarrhythmic treatments for heart disease patients.

“Implications of inter-species differences are significant in the pharmaceutical field, where there are growing concerns about the safety and efficacy of drugs tested on animals,” Morotti said.

Translating findings from one species to another

Before proceeding to human clinical trials, researchers mostly use small mammals such as mice and rabbits to study the heart’s electric mechanism, known as the electrophysiological response. Despite genetic similarities, differences in cardiac function among mammals are clear at both the organ and cellular levels.

The research team simulated computer models of mouse, rabbit, and human heart muscle cells to create a set of translators to map electrophysiological responses across species. They built a system that allows them to translate measurements obtained in animals, to humans. These could include the effects of drugs, heart rate irregularities or alterations due to cardiac disease.

They showed that these predictive tools are well suited for forecasting the human electrophysiological changes in response to antiarrhythmic drugs, based on measured response in animal models. They also showed that these tools can help to design experiments that maximize translatability to human physiology.

The researchers suggest the integration of the predictive model into studies and drug development pipelines.

“In compliance with the 3R principles of replacement, reduction, and refinement in animal research, the adoption of modeling and translation tools in experimental practice could be beneficial in several applications of animal testing,” said Ele Grandi, associate professor of pharmacology at UC Davis School of Medicine and senior author on the study. “We demonstrated that this mathematical modeling approach is useful in predicting the effects of heart disturbances across different species or experimental conditions.”

High-throughput screening (HTS) is a drug discovery process that allows automated testing of large numbers of compounds for a specific biological target. The team envisions a direct integration of their tool into HTS systems used in the pharmaceutical industry to evaluate the efficacy and safety of new drugs. 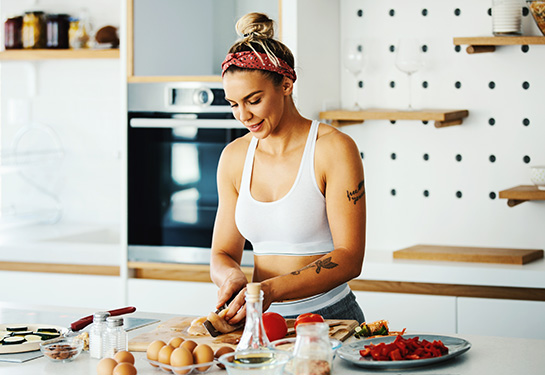 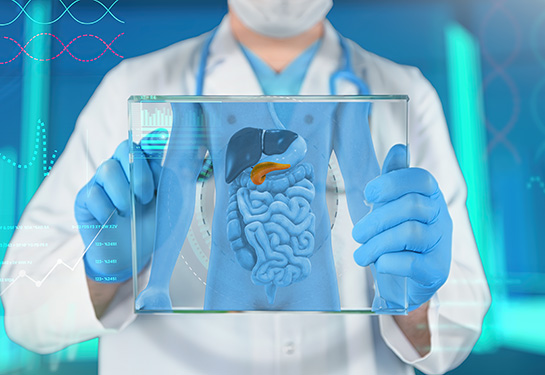