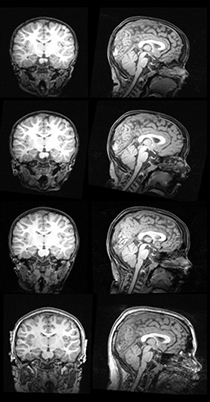 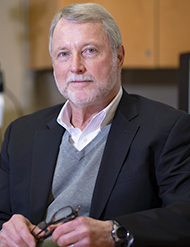 Learn more about our major awards and honors »