The School of Medicine announced today the first awardees of its new Cultivating Team Science seed grant program to incentivize collaborative science, which received 23 research proposals across departments and centers throughout UC Davis.

The Cultivating Team Science Awards will provide $100,000 annually per team, totaling $200,000 in two-year seed funds for planning, preparation and submission of large team-based applications. The awarded teams will be required to submit an initial application for a program project, U01 or equivalent grant to NIH or other federal funding agency with direct costs of at least $2 million annually by June 2022.

“We are really impressed by the outpouring of innovative multidisciplinary research proposals that were submitted,” said School of Medicine Dean Allison Brashear. “Our new Cultivating Team Science program is designed to foster this spirit of collaboration and create a launching pad for research breakthroughs that will improve public health.”

Next year, the School of Medicine is planning three Cultivating Team Science Awards. 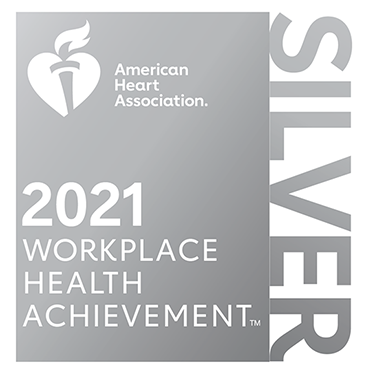