Survey finds exposure to violence is severely distressing, especially when firearms are involved

Researchers at the UC Davis Violence Prevention Research Program (VPRP) assessed the prevalence of exposure to violence, such as robbery or assault, and its impacts on the mental health and social functioning of California adults. Their study, published in the Journal of Interpersonal Violence, shows the far-reaching psychological effects an incident of gun violence can have on victims and those close to them.

The study’s findings are based on data from 2,558 adults who responded to the 2018 California Safety and Wellbeing Survey (CSaWS). CSaWS is an ongoing survey research project on firearm ownership and the consequences of exposure to violence in California. Responses were weighted to be statistically representative of the state’s adult population.

These findings come as many localities across the country, including in California, have experienced a historic increase in firearm acquisition and gun-related deaths and injuries over the past year.

“Our study highlights the pervasive socioemotional impacts of violence exposure,” said Amanda Aubel, first author on the study and a research data analyst at VPRP. “It points to the urgent need to address not only the physical but also the psychological consequences of violence exposure and the unique, exacerbating influence of firearms.”

Prevalence and impact of exposure to violence

According to the study, around 4% of respondents—an estimated 1.2 million California adults—said they or a household member had experienced violence while living in their current neighborhood. Half of these respondents stated that the most recent incident of violence had happened to them directly. Violent events included robbery, physical assault and rape or sexual assault.

The study also found that half of the people exposed to violence reported that the event was “severely” distressing. For 47% of exposed respondents, the event led them to experience significant problems with family members or friends, with their job or schoolwork, or both. For comparison, only 12% of unexposed adults reported having such social functioning problems in the past 12 months.

More than one-third of exposed respondents indicated that a weapon or something that could be used as a weapon was present during the violent event. In 40% of these cases, the weapon was a firearm.

“Violence involving firearms may be particularly detrimental for mental health and social functioning. The mere presence of a firearm during an act of violence can increase the perceived level of threat to one’s life.”

The study explored whether firearm involvement was associated with socioemotional consequences.

“Violence involving firearms may be particularly detrimental for mental health and social functioning,” Aubel said. “The mere presence of a firearm during an act of violence can increase the perceived level of threat to one’s life.”

While the presence of a weapon was not associated with distress levels, when a weapon was present, events considered severely distressing were significantly more likely to involve firearms and less likely to involve other types of weapons. This is consistent with prior studies that have found violence involving firearms has unique negative effects on mental health compared to violence involving other or no weapons.

Exposure to violence and gun ownership

The study is one of few to examine exposure to violence among gun owners and gun purchasing intentions following such exposure.

Compared to unexposed individuals, respondents with exposure to violence were significantly more likely to live in households with guns but not to own guns themselves. The authors note that this finding warrants further investigation, given substantial evidence that household firearm ownership is associated with an elevated risk of firearm death and injury for everyone living in the home.

These findings suggest that experiencing violence may motivate people to buy a firearm who would not have considered doing so otherwise. Yet, these new gun owners could be increasing their risk of harm by bringing a firearm into their home.

“State-level data such as these may be important for designing effective violence prevention programs and policies,” said Nicole Kravitz-Wirtz, assistant professor with VPRP and senior author on the study. “Interventions must include trauma-informed services and sustained financial investments in the communities most highly impacted by firearm violence.” 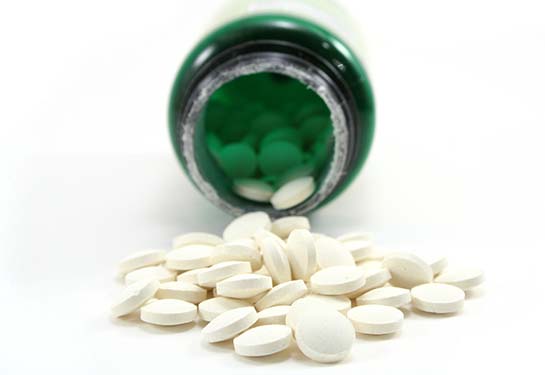